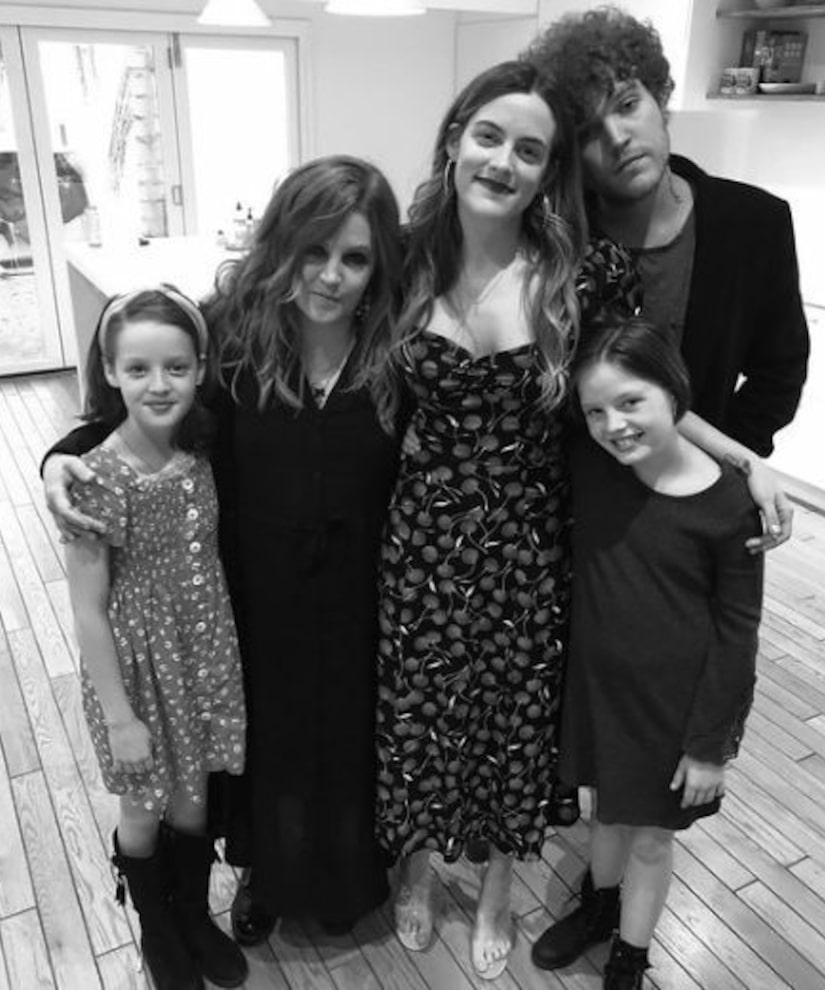 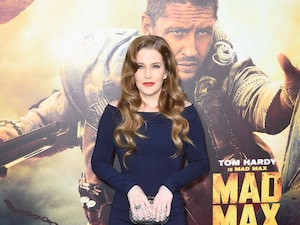 TMZ reports Keough apparently took his own life via self-inflicted shotgun wound. No further details are yet known.

Along with his parents, he is survived by his sister, actress Riley Keough, his half-sisters, twins Harper Vivienne Ann and Finley Aaron Love, and his grandmother, Priscilla Presley.

Lisa Marie's manager, Roger Widynowski, told "Extra" his client "is entirely heartbroken, inconsolable, and beyond devastated, but trying to stay strong for her 11-year-old twins and her oldest daughter, Riley. She adored that boy. He was the love of her life." 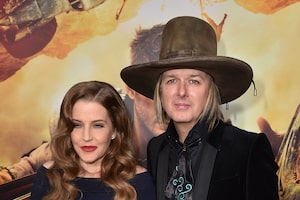 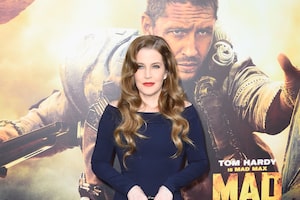 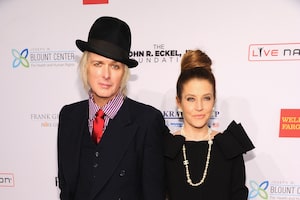 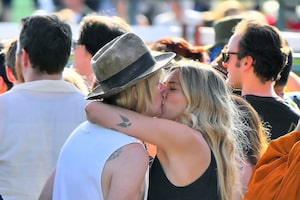