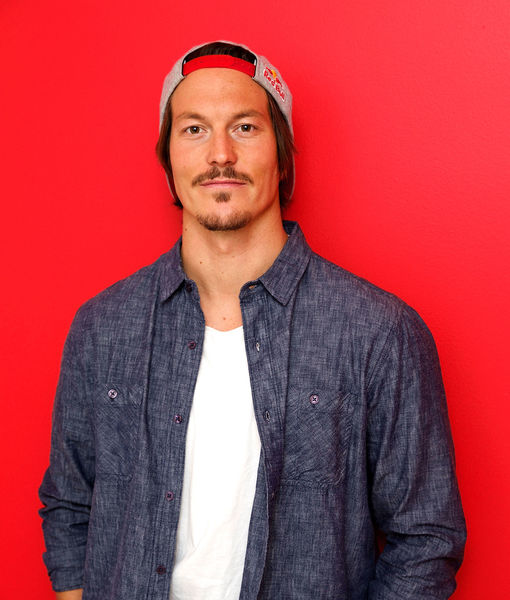 Tragedy struck the Olympic community this week as news broke that Alex “Chumpy” Pullin had died at 32.

The Australian athlete died Tuesday while spearfishing on the Gold Coast, according to Snow Australia.

A statement from the organization said, "The Snow Australia community is shocked and saddened by the sudden passing of triple Olympian, Alex Pullin, who today lost his life while spearfishing on the Gold Coast this morning. Our deepest condolences are with Alex's family, as well as his team mates and support staff."

Australia 7 News reports he was free diving without a breathing apparatus when another diver found him unconscious on the ocean floor. Emergency crews performed CPR for 45 minutes, but could not save him. He was declared dead at the scene. An investigation is underway.

The snowboarder competed in the Winter Olympics in 2010, 2014 and 2018. His team remembered him on Twitter, writing, "Three-time Olympian, Australian Flagbearer at Sochi 2014 and two-time World Champion. An incredible athlete, beloved teammate and role model, you will be sorely missed."

His 2018 teammate Jarryd Hughes posted, "Extremely shocked and saddened to hear the news of Chumpy's passing. Chumpy was a huge part of the Australian Winter team and will be sorely missed. It was an honour to be teammates and have raced alongside you."

On June 26, Alex shared underwater photos of himself spearfishing. He wrote, “Unreal day in the ocean! Whales singing & breaching all around us, hanging with great people, plus bringing home plenty of fish for the week.”