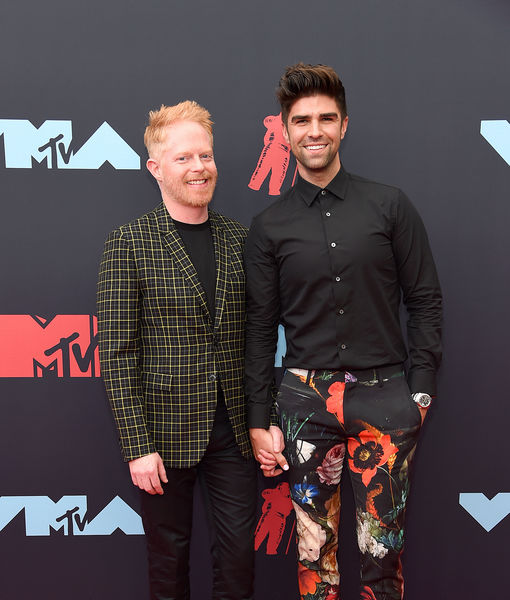 On Monday, they met their bundle of joy, who they named Beckett. Ferguson’s rep told People magazine, “Jesse and Justin welcomed their little bundle of joy Beckett Mercer Ferguson-Mikita on July 7, 2020. The new parents are overjoyed and excited for this new journey as a family of three."

In January, Jesse broke the news that they were expecting during an appearance on “The Late Late Show with James Corden.”

While discussing his 40s with fellow guest Charlie Hunnam, Jesse said, “It’s when you finally become an adult, I feel. Like, ‘I need to start getting serious about things.’ Actually, this is something I haven’t even mentioned to anyone, if we could just keep it between the three of us and you all, but I’m actually expecting a baby in July with my husband.”

Jesse didn’t reveal the sex of the baby, only joking that it would be “human.”

Years ago, Jesse expressed his desire to have “at least eight” kids with Justin “in the next four, five years.” He told People magazine, “We don’t have any sort of timeline right now. When you have to look for alternate means, there’s a little more planning that has to go into that, so who knows? When we start the process it might still be a three-year ordeal. We’ll see what happens!” 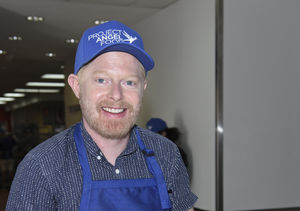 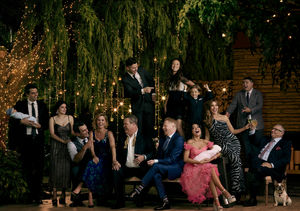 Cady Groves' Cause of Death Revealed 2

Win It! A Small-Business Prize Pack 6

Alyssa Milano Details Battle with COVID-19: ‘I Thought I Was… 10