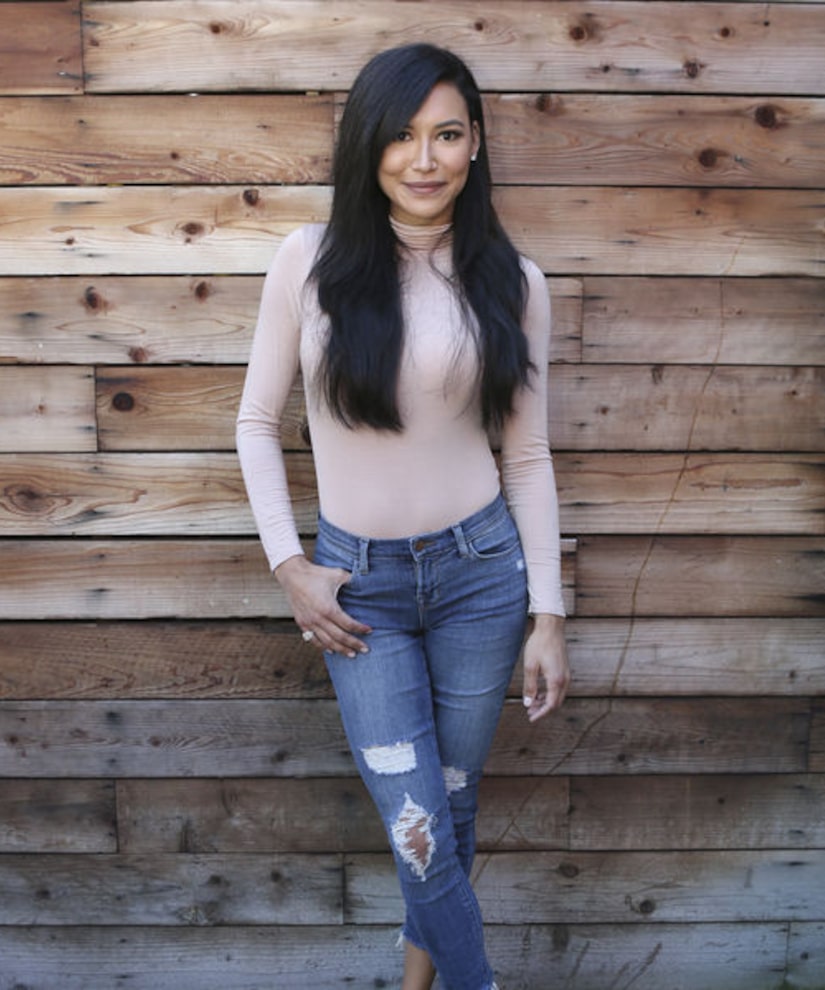 Authorities shifted their rescue mission to one of recovery on Thursday in the search for missing "Glee" star Naya Rivera, according to TMZ. Approximately 80 people are working to find Rivera's body, but law enforcement tells the site it could take seven to 10 days for a body to rise to the surface.

The Ventura County Sheriff's Department tweeted that they are "using helicopters, boats, ATV vehicles, and ground personnel to try and locate her."

Ventura County Sheriff's Department Capt. Eric Buschow told The L.A. Times that Naya rented a boat with Josey, her 4-year-old son with her ex-husband Ryan Dorsey, around 1 p.m. on Wednesday.

People magazine reports staff came looking for the mother and son when they didn't return the pontoon boat after their three-hour rental period. That's when they found Josey sleeping alone on the vessel. According to NBC Los Angeles, Josey was wearing a life jacket, and an adult life jacket was found on board.

The sheriff's department released the audio from the 911 on Thursday. Listen below.

Ventura County Deputy Chris Dyer told the local news station, "I can't make any sense of what happened. We just know that we found a 4-year-old on a boat, and he said that his mother never got back in... So, right now, we're viewing this as a tragic accident."

Meanwhile, Buschow told The L.A. Times the boy is "in good health," adding that "the family is going through a very traumatic time right now."

The search for Naya, 33, began on Wednesday and continued Thursday with divers and air units. The sheriff's department shared this video from Wednesday's search efforts:

The missing person at Lake Puru has been identified as Naya Rivera, 33, of Los Angeles. SAR operation will continue at first light. @VCAirUnit @fillmoresheriff @Cal_OES pic.twitter.com/bC3qaZS3Ra

Naya's last tweet was a sweet selfie with Josey that was captioned "just the two of us."

just the two of us pic.twitter.com/wCunAlGJ1B

Many of Rivera's former co-stars and other stars have posted their prayers and support. Her ex, Big Sean, has liked several tweets praying for her safe recovery. More: 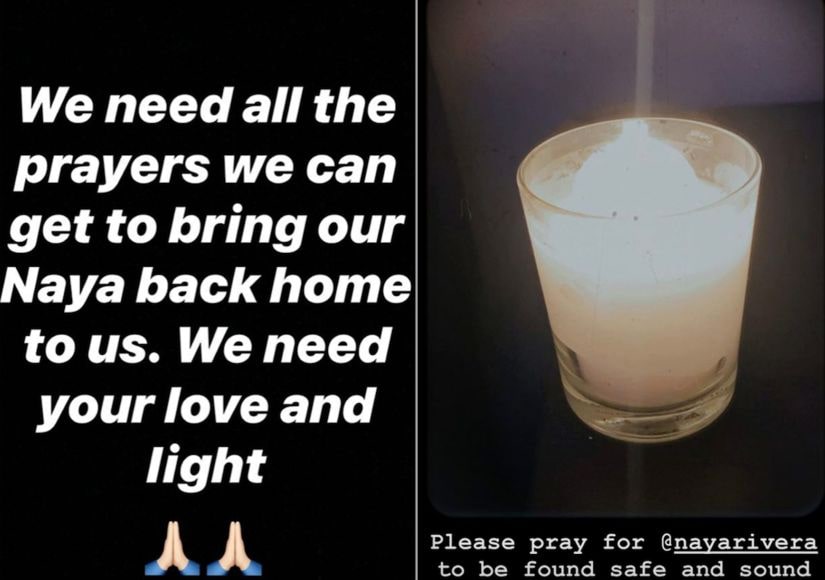 .
Heather Morris (L) and Demi Lovato (R) were quick to ask for prayers. (Images via Instagram)

Actress Jackée Harry posted a sweet video of Naya's first TV-series gig with her, on "The Royal Family." She tweeted: "Prayers up for the lovely Naya Rivera. We starred alongside one another in her first very television series, The Royal Family, and I've watched her career blossom ever since 🙏🙏 Please God, don't cut this life short."

I love her. I love you. Holding you tight. 🙏

Praying for Naya Rivera and her family. Can't stop thinking of her poor son.