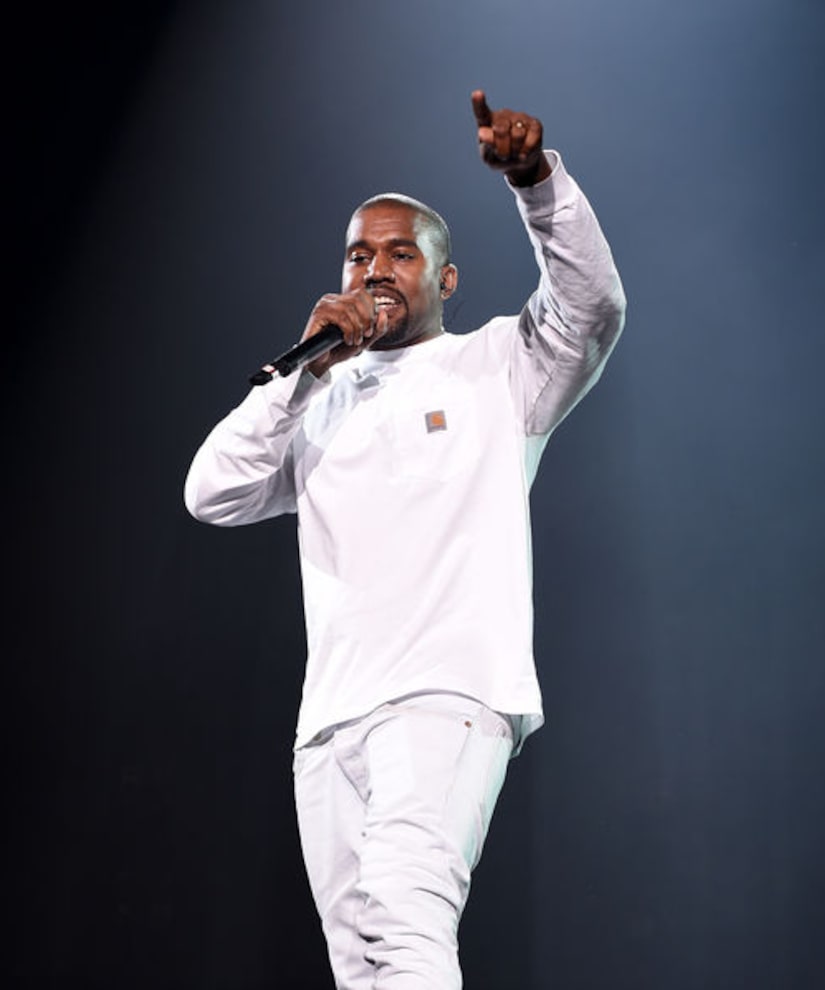 Kanye West has some big plans for his property in Cody, Wyoming.

TMZ has obtained the building and zone permits for the massive home he's planning to build.

The huge, single-family home will be an estimated 52,000 square feet, with 10 bedrooms — plenty of room for West, wife Kim Kardashian, and their children North West, Saint, Chicago and Psalm.

It also looks like West is planning to replace some existing lake houses on the property with new ones.

He will have plenty of storage, too. The plans include two underground garages… each 10,000 square feet.

The news comes days after West announced plans to run for president this year. 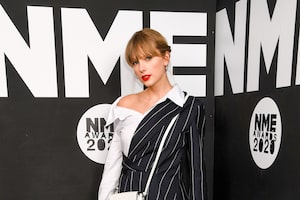 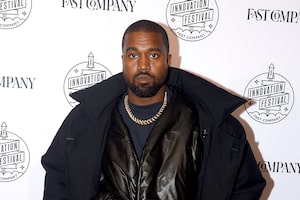