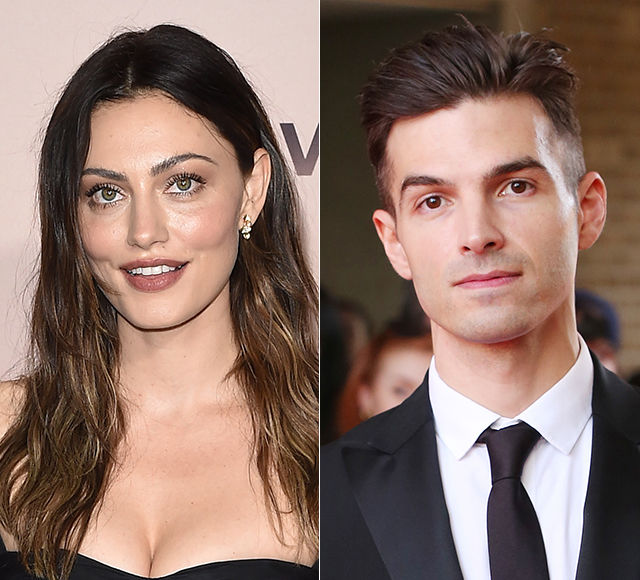 Over a year after their called-off engagement, Phantom Planet rocker Alex Greenwald has moved on from actress Brie Larson.

Greenwald, 40, is dating actress Phoebe Tonkin, 30, who posted a photo of them kissing while wearing masks. Along with tagging him, she wrote on Instagram on Monday, “🖤 wear yo masks!”

In April, Alex posted his first snap of Phoebe wearing a Phantom Planet shirt while lying on a bed. He wrote, “The new @phantomplanet shirt comes with the girl. Please, please buy a shirt, it’s been 21 days. I need her out of my house. @hellomerch.”

The new @phantomplanet shirt comes with the girl. Please, please buy a shirt, it’s been 21 days. I need her out of my house. @hellomerch

It looks like they started dating earlier this year. Tonkin showed her support for Phantom Planet’s album “Devastator” in March.

Last year, news broke that Alex and Brie were taking a “step back from their engagement.” A source insisted to People, “They remain close.” 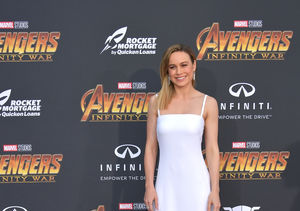 Alex popped the question to Brie in 2016 after dating for several years. That same year, Alex accompanied Brie to some of the big award shows, including the Golden Globes and the Oscars. When she took home Best Actress at the Oscars, she thanked him, saying, "Alex Greenwald. I love you, the whole thing!”

Tonkin previously dated her “The Vampire Diaries” co-star Paul Wesley, but they called it quits in 2017. Following their breakup, she dated director Charlie McDowell.

Last year, she mentioned her future goals, including have a “having kids and a family.” She told InStyle magazine, “I’d love to work with the directors I want to work with and have… a balance between being creative, traveling, and eventually having kids and a family. That’s honestly the goal. For now, though, it feels kind of momentous to be turning 30 and to be in a new city. [I’m] really just excited to begin a new chapter in my life.”