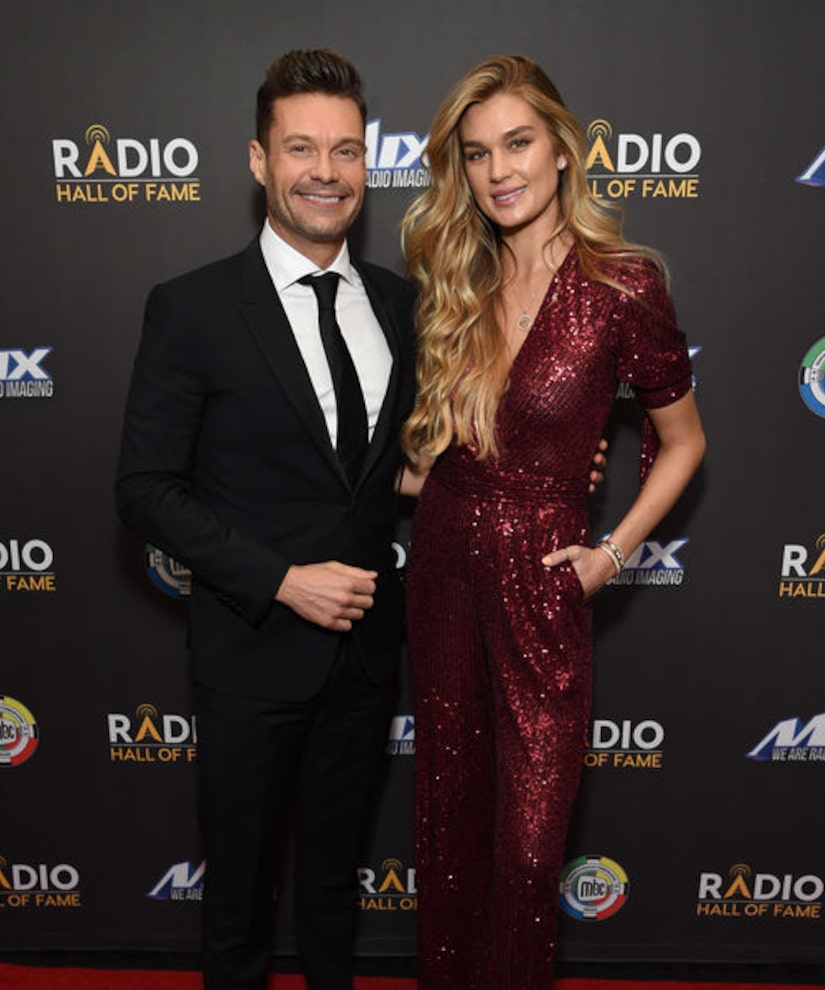 It looks like Ryan Seacrest, 45, and Shayna Taylor, 28, have called it quits.

Seacrest's spokesperson told DailyMail.com, “Ryan and Shayna decided to end their romantic relationship amicably some time ago. They remain good friends, each other's biggest supporters and will always cherish their time together as a couple.”

The news comes after Ryan was spotted with a mystery woman in Mexico over the past week. 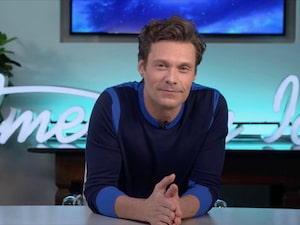 Ryan and Shayna were on-again, off-again, and he opened up about their relationship on “Live with Kelly and Ryan” on May 1.

Seacrest later added, “It's an eight-year run, but it's our third run together. So we celebrate each trial.”

Seacrest insisted, “Listen, nothing's perfect. You just keep trying until you get it right.”

He joked, “You know, when we drive by an amusement park, I always look at the roller coaster and go, 'Look, there we are.' It's all definitely upside-down loops. It's no Thunder Mountain, it's definitely the Mind Bender.” 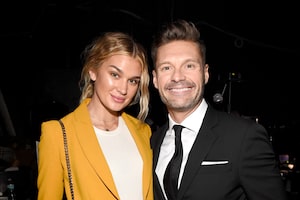 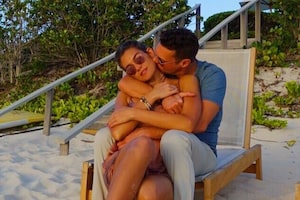 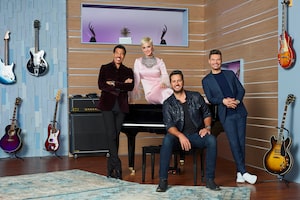 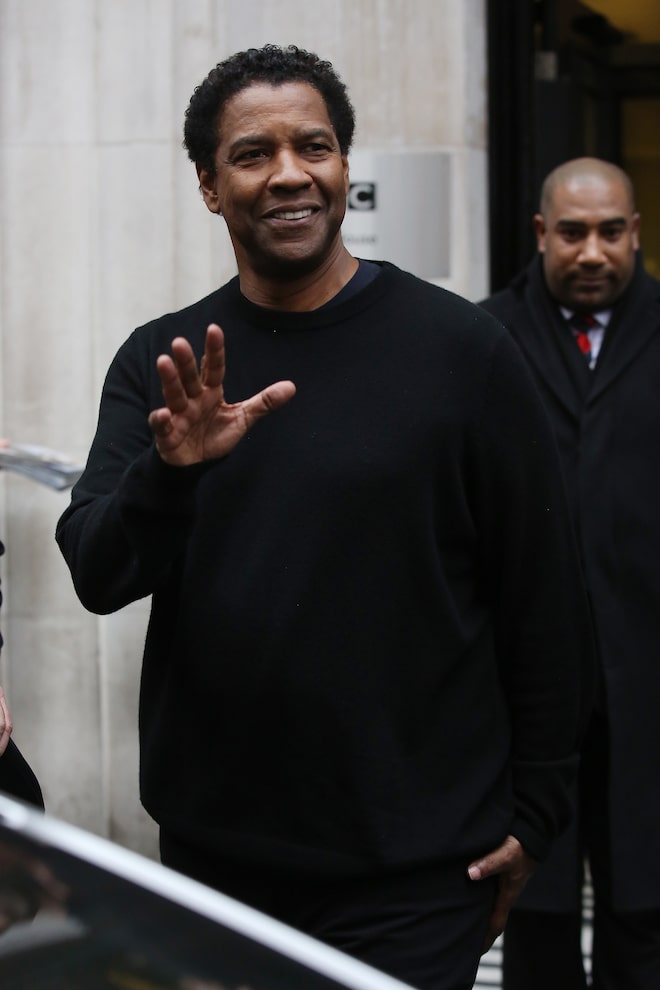 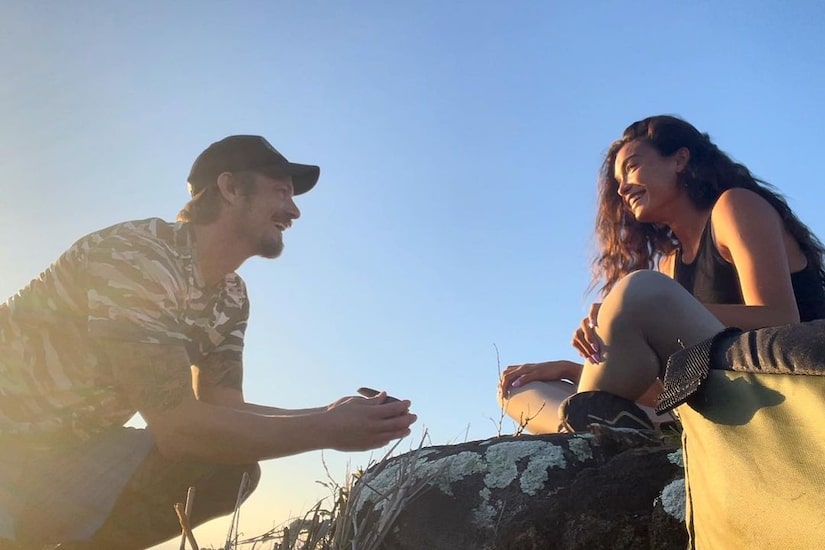