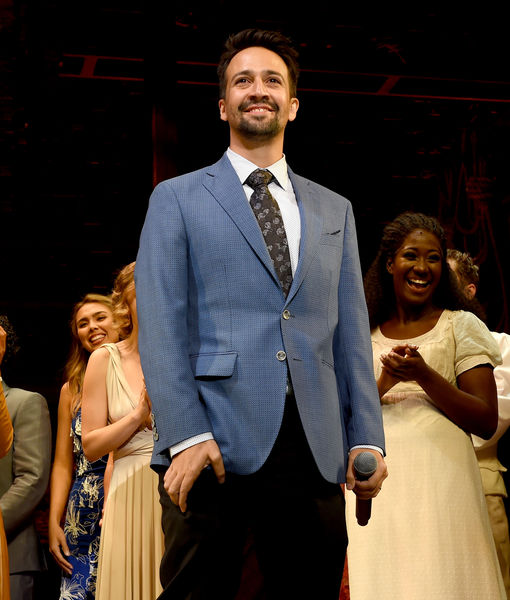 The countdown is on! Lin Manuel Miranda’s smash hit “Hamilton” is headed to Disney+ this week and features the original cast in a live film version shot in 2016.

“Extra’s” Charissa Thompson spoke to Lin, who said he always wanted to make his creation accessible, saying it was “the entire reason the movie exists.”

The star explained, “'Hamilton’ took off like a rocket… and it got harder to get those tickets. We struggled with accessibility and we sort of prioritized it pretty early on… I'm glad we took the time to do it because now the price of seeing ‘Hamilton’ as of July 3 is $6.99 or a seven-day free trial. I'm really excited about that.”

Miranda is confident “Hamilton,” the story of Alexander Hamilton, politician, statesman and Founding Father, will affect the audience differently today given the climate we are in. “I'm sure that the show hits an audience differently in the conversation we're having now about systemic racism and protest police brutality, than it did in 2016, because these are the discussions we're having, but the, the only real insight I had in writing the show was everything that was present at the founding is present now. The fights we had then were the fights we were still having.”

The cast telling the story of America then and now is diverse. Miranda said, “Well, first of all, it was just inherent in the idea for telling the story in the first place… What hooked me into the character of Alexander Hamilton, as a musical character, is that he's the only one of the founders who has an immigrant story and two, the fact that it was a hip hop story that this is the story of someone who got everywhere on the strength of his writing… we knew we needed, black and brown actors to tell this story.”

Now Lin is helping combat racism in the theater world moving forward, “Well, the silver lining of the moment we're in now is that it's not business as usual, theaters are dark. No one's performing live anywhere and to be able to seize that moment as a reckoning for the injustice that are endemic in all our institutions… We have time to address it now… You know, it's a time to reexamine all that stuff because you have the time to do it. So, let's commit ourselves to it.” 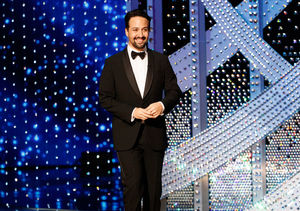 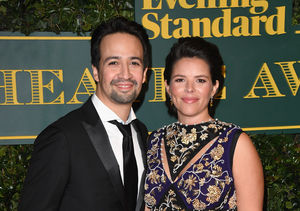 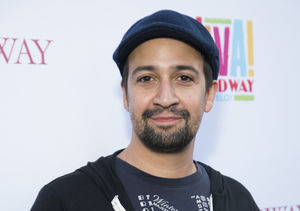 Dr. Dre’s Wife Wants His Alleged Mistresses to Testify in…