Actor Dolph Lundgren and his girlfriend Emma Krokdal are taking their relationship to the next level.

A week ago, Dolph, 62, popped the question to the 20-something personal trainer in Stockholm. He shared a pic after the proposal, writing on Instagram, “Something very special happened here in Sweden. D❤️E.”

Emma shared more photos, including a close-up of her hot-pink engagement ring. She wrote on Instagram, “Pinch me❤️.”

The pair are now back in Los Angeles. Just days ago, they were seen enjoying a lunch date at La Petit Four in West Hollywood. Emma was seen wearing her ring. 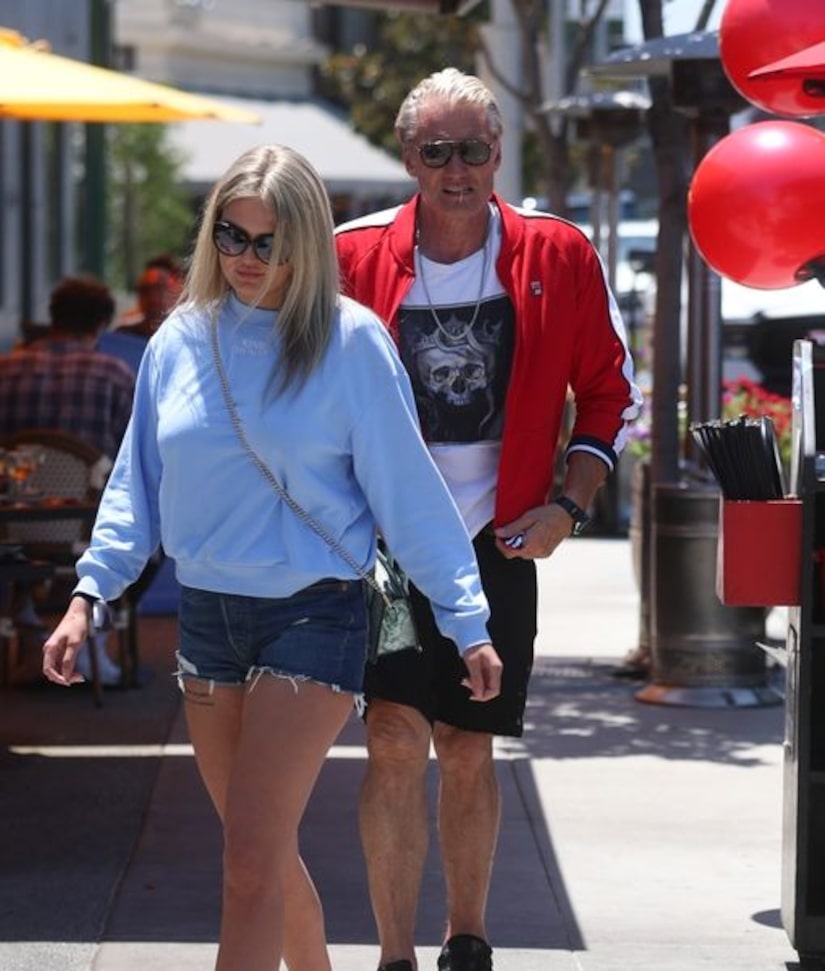 Earlier this year, Page Six reported that the pair had been dating for several months.

They made their red-carpet debut at the Cana Dorada Film & Music Festival in the Dominican Republic, where they posed together at multiple events.

Emma, who is a personal trainer, attended the festival opening, white gala and casino night with Lundgren. She made it Instagram official, sharing a photo of the couple along with a heart emoji.

In November, TMZ asked Dolph about men in Hollywood dating younger women. He insisted, “It isn't about age, it is about personality… about people getting along.”

He added it isn't all about looks either, saying, “They have their own outlook on life… age doesn't matter. It is just a number, like they say.”