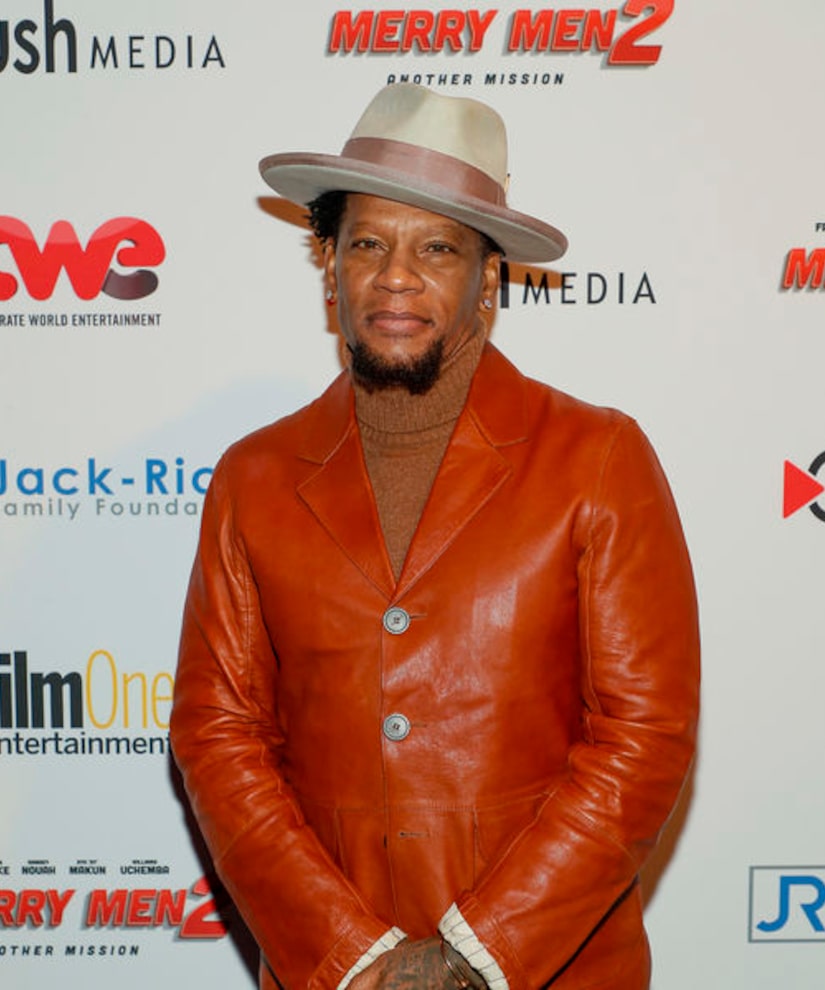 Comedian D.L. Hughley made headlines earlier this month when he collapsed onstage before learning he had COVID-19. “Extra's” Billy Bush caught up with Hughley, who talked about the ordeal and his new book, “Surrender, White People!”

D.L., who is still under quarantine, joked with Billy, saying, “When I passed out, I went to the hospital. Once I got tested and it went viral, I went back to the hotel. They're like, 'If you don't get your ass out of here… Black lives matter, but not in the lobby of the Thompson Hotel.”

While Hughley's wife is negative, his son has tested positive for COVID-19. The star admitted continuing to do comedy shows during the pandemic might not have been a good idea.

“Obviously, it wasn't that smart, Billy,” he said. “I passed out onstage and got diagnosed with COVID. Now my son has it, a couple people at the radio show have it. I'm a regular typhoid Mary… I didn't literally have any symptoms… It definitely changed my perspective that everybody, no matter what, should be tested.”

Hughley also shared what he wants people to take away from his book “Surrender, White People!” saying, “You look at what's happened out there right now; there is recognition that there has been a bias, an air of superiority, and a white supremacy problem… I think what the book is asking them to do is to surrender those notions of white supremacy and not pretend like it doesn't exist.”

He added, “I started writing this book a year and half ago, and it's become even more relevant.” 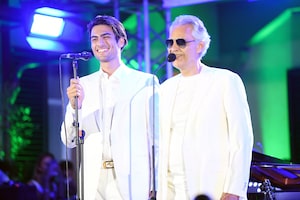 Matteo Bocelli on His Father Andrea’s COVID-19 Diagnosis, Plus: His Take on a Disney Classic 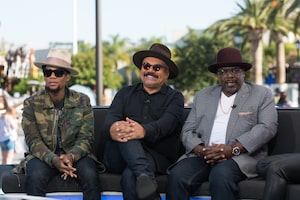 D.L. Hughley Gets Real About Politics, Plus: George Lopez’s Response to Border Wall 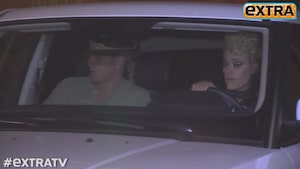