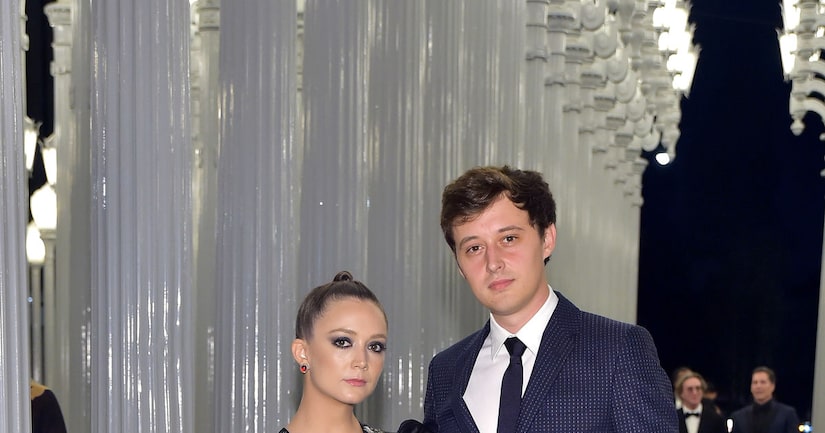 Actress Billie Lourd, 27, and actor Austen Rydell, 28, are taking the next step in their relationship!

On Thursday, Rydell broke the news on Instagram. Along with posting a series of pics of them together, he wrote, “💍💍💍She said YES!! (Actually she said “Duhhh”) But I guess that's even better than yes?!? 💗🤪🎉🎰.”

Just a few months before he proposed, Rydell called Lourd “the best girl in the world.” He added, “Happy Valentines Day to us!! We're hangin with the redwoods today.”

Lourd also paid tribute to Rydell on Valentine's Day with a series of photos. She wrote, “🌎💑🌏All 'round the world you make my world go 'round #toinfinityandbaeyond.”

Three years ago, Billie and Austen rekindled their relationship after briefly dating when they were younger. They were first seen together again in October 2017, months after her split from Taylor Lautner. 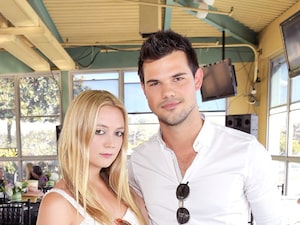 Of Billie and Taylor's split after seven months together, a source told People magazine, “They aren't together anymore but they are still friendly. She's really focused on her work right now.” 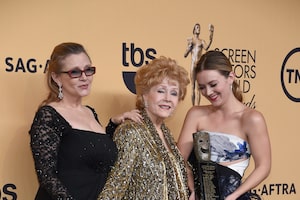 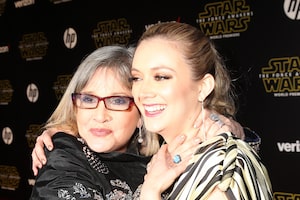 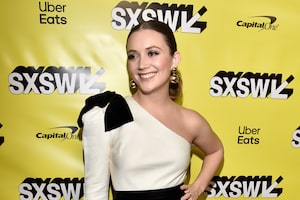