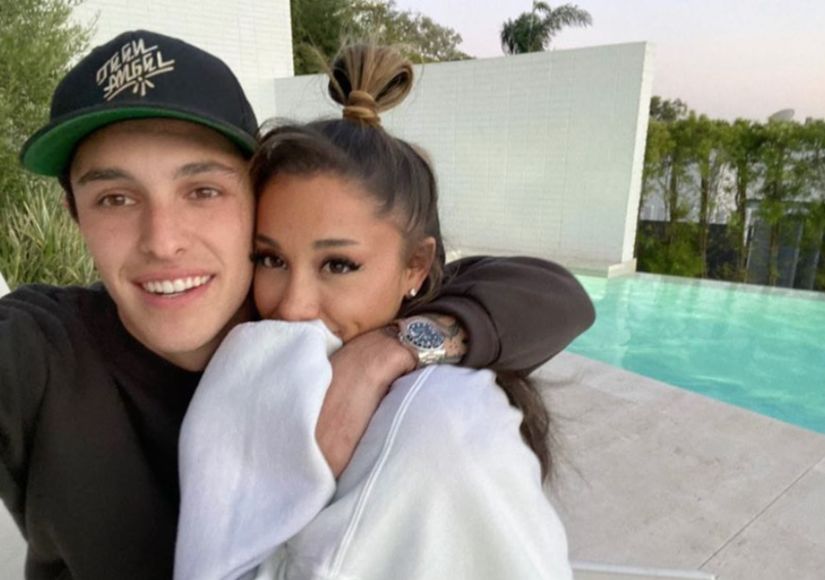 Singer Ariana Grande and Dalton Gomez just took the next step in their relationship… they are Instagram official!

The star posted a series of pics ahead of her birthday, along with the caption “almost 27 :)”

One of the snaps was a cozy shot with Dalton’s arm around Ariana. The others included pics of Ariana, her dogs and friend Doug Middlebrook.

The pair confirmed their relationship in May with Grande and Justin Bieber’s music video “Stuck with U.”

People reports Ariana and Dalton have been dating since January. 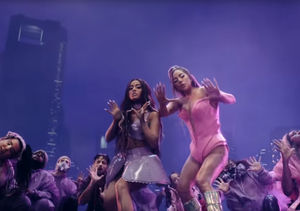 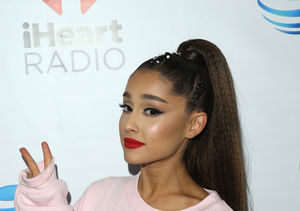