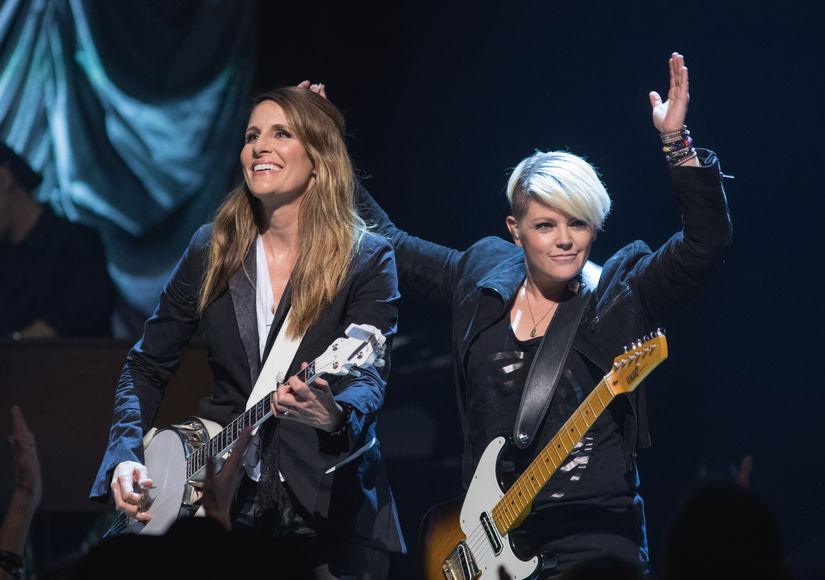 The Dixie Chicks just announced they are ready to “meet this moment” and change their band name.

The group, made up of members Natalie Maines and sisters Martie Maguire and Emily Strayer, will now go by the Chicks.

Amid protests in support of Black Lives Matter, the name change acknowledges that Dixie typically refers to the southern states that seceded to form the Confederacy.

The musicians acknowledged that a New Zealand band already exists with the same name, sharing in a statement, “A sincere and heartfelt thank you goes out to ‘The Chicks’ of NZ for their gracious gesture in allowing us to share their name. We are honored to co-exist together in the world with these exceptionally talented sisters.”

The news comes after Lady Antebellum announced they were changing their name to Lady A.

The Chicks will be releasing their first album in 14 years, called “Gaslighter,” on July 17. Today, they released a music video for one of their new songs, called “March March,” in support of protesters. 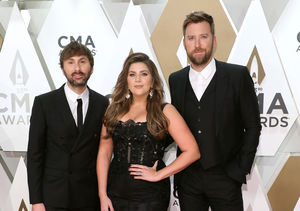 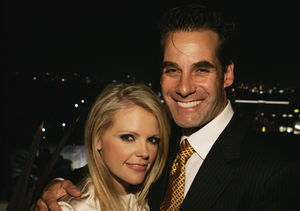 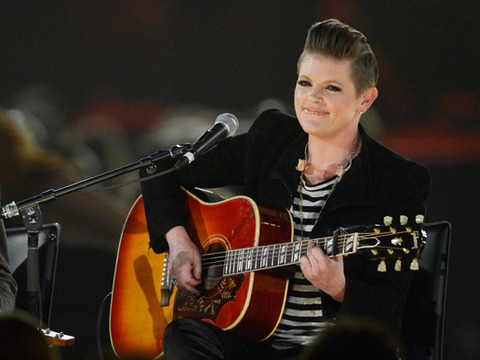