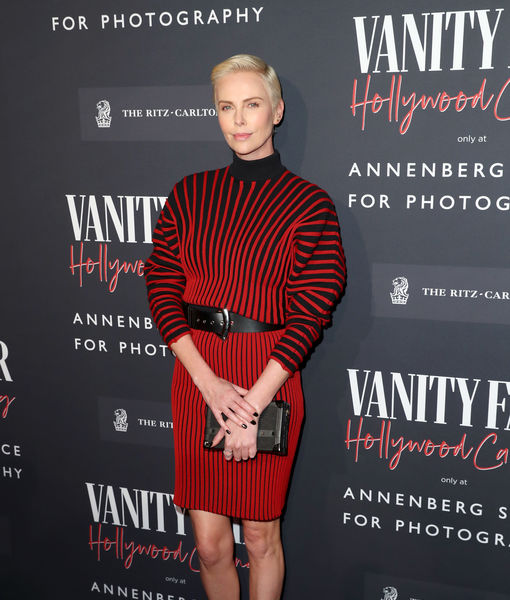 Actress Charlize Theron, 44, is promoting her new action movie "The Old Guard," and opening up to "Extra's" Nate Burleson about life in quarantine with her kids.

Charlize said of her family life, "I'm doing really well and my family is safe, thank God," when Nate asked Charlize about her children Jackson and August on a Zoom chat with her "The Old Guard" co-star KiKi Layne.

She has also had to weather some bad reviews as a teacher! "It turns out I'm not a very good math teacher. That's what Jackson says anyway," Charlize revealed. "That was a very profound moment in my life, when she just turned to me at some point and said to me, 'Mom, I don't think you're very good teaching this.'"

Sharing many parents' sentiments, Charlize admitted, "For me, that was the most stressful thing because as a parent, I felt this responsibility to make sure my children weren't falling behind in their education."

While many are staying home during the pandemic, some have also been stepping out for one exception… protesting against police brutality and racism in the wake of George Floyd's killing last month. KiKi weighed in on the fight for justice in our country right now, saying, "I really feel like we're calling things out across the board."

Theron and Layne play freedom fighters with a twist in "The Old Guard," with Theron saying, "I would describe them as a group of mercenaries who have this unusual ability to not die." That's right — their characters are immortal.

Making this movie, Layne got a taste of being an action star for the first time, noting the newness of the "physical aspect of using my body in such a different way."

Still, she may be new to the game, but it wasn't obvious to Charlize that KiKi had never done this stuff before! Theron explained, "She walked into the gym on day one and I was just like, 'Whoa. Formidable.' Everything about her physically says, 'I have done this my entire life,' so it's incredibly impressive this was her first time around and you would never know that." 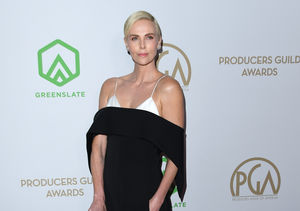 Charlize Theron's Kids on Her Oscar Nom: 'Can You Try a Little Harder?' 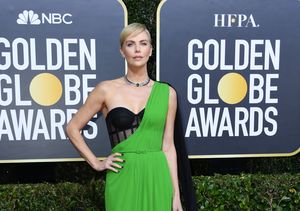 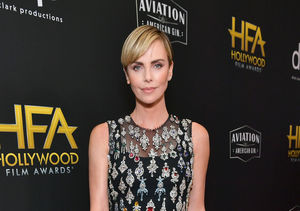