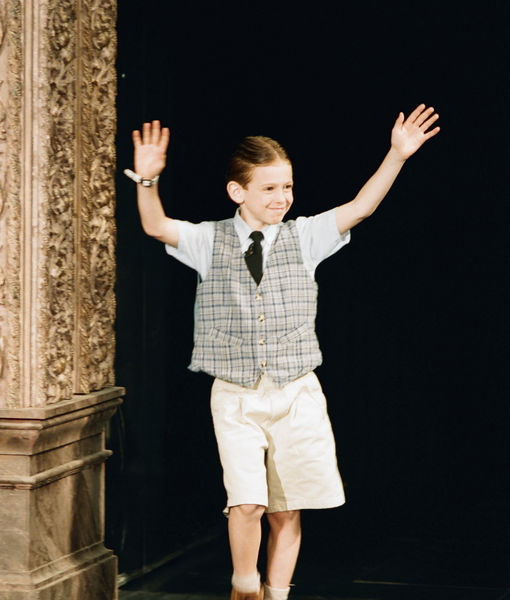 Over the weekend, “The Little Rascals” star Bug Hall was arrested at a hotel in Texas.

TMZ reports Hall was busted for allegedly inhaling air duster cans. The Weatherford Police Department told the outlet that they saw many air duster cans in Hall’s hotel room during a welfare checkup. 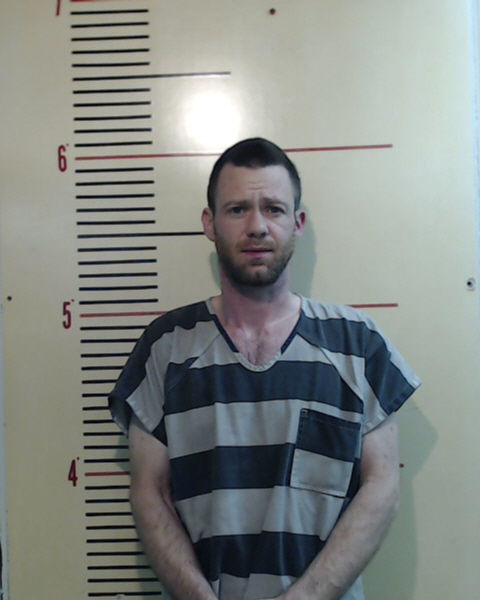 Before the police arrived, they received a call expressing concern over a possible overdose after allegedly seeing Hall huffing by a hotel dumpster, according to Page Six.

Weatherford PD claimed to TMZ that Hall admitted to huffing the cans. They arrested him for misdemeanor possession for use to inhale or ingest a volatile chemical.

The 35-year-old posted a bond of $1,500 and was released from Parker County Jail on Sunday.

Before the arrest, Hall appeared to be quarantining with his wife Jill Marie and their two children. In April, he posted a pic with his family, writing on Instagram, "All three of my girls got to see the poppy fields yesterday. Everything is new with them. Love it."

Just a few months ago, Jill paid tribute to him on his birthday. Along with posting a pic of him with one of their children, she wrote, "Happy Birthday to my sweet man. One year older, but boy does this guy not age! Happy 35th Birthday my dear husband🎈."