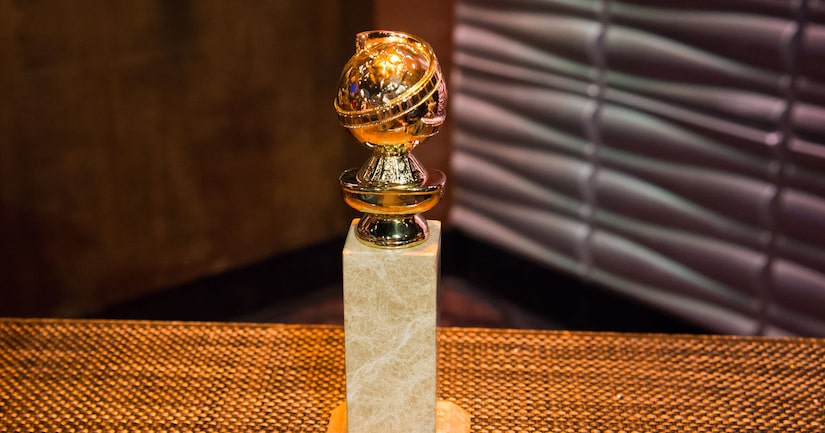 The 2021 Golden Globes have a new date due to the coronavirus pandemic.

The Hollywood Foreign Press Association announced the ceremony, which normally takes place in January, has been moved to February 28, 2021. Tina Fey and Amy Poehler are still set to host the event, which will air on NBC.

Many award shows are shifting dates or moving to a virtual format.

The Tony Awards are postponed indefinitely, and so far, there has been no announced date change for the Grammys, which are slated for January 21, 2021. 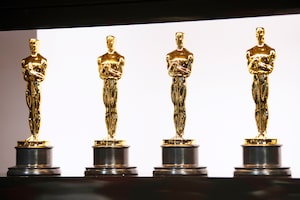 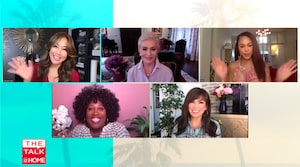 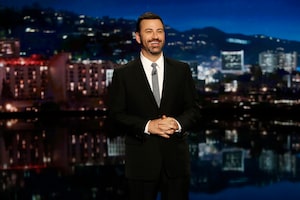