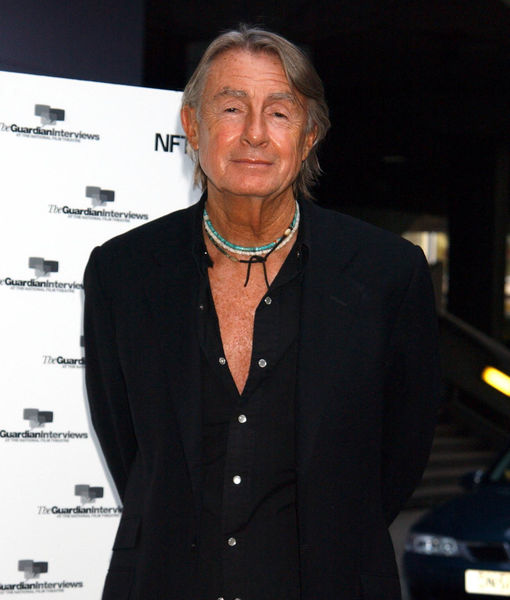 Popular film director Joel Schumacher, the man behind such hits as "The Lost Boys," "Falling Down," and "St. Elmo's Fire" — and the helmer of two "Batman" installments — died Monday following a battle with cancer, Variety reports. He was 80.

Schumacher was born on August 29, 1939, in NYC. His father died when he was 4, leaving the only child to his own devices as his mother worked to keep them afloat. In an instantly legendary, wide-ranging 2019 Vulture interview, he attributed his education to riding his bike around the city. Becoming street-smart had its drawbacks — he said, "I started drinking at 9, smoking at 10, and fooling around sexually when I was 11." Bill Maher introduced him at a party in the 2000s by noting, "Joel Schumacher went to a part when he was 11... and got home when he was 52."

He studied interior design at Parsons, where he became an award-winning star at the school, meeting the elites of design at a young age and capturing even more attention with his decoration of Henri Bendel's windows. His head start was stunted following a flame-out with Revlon that found him simultaneously bored and underchallenged. Famously, he exited the company some $50,000 in debt.

Working with his close friend Halston on the superdesigner's first fashion line and a roommate of gossip columnist Liz Smith's in their delayed-start salad days, Schumacher reset himself and, following a stint in rehab, moved to L.A. to pursue work in films.

In 1979, Schumacher inherited his first feature-directing job from John Landis, who exited "The Incredible Shrinking Woman" starring Lily Tomlin. It was mostly panned upon its release in 1981, as was his Mr. T vehicle "D.C. Cab" (1983), but he broke through with the absorbing coming-of-age drama "St. Elmo's Fire" (1985), whose cast was made up of most of the rising-star members of Hollywood's so-called "Brat Pack," including Rob Lowe, Emilio Estevez, Andrew McCarthy, Demi Moore, Judd Nelson, Ally Sheedy and Mare Winningham.

Though Feldman has had wrenching issues with many authority figures in his Hollywood past, he tweeted of Schumacher's death, "IT IS WITH GREAT SADNESS 2DAY I MUST ANNOUNCE THE PASSING OF A LEGENDARY DIRECTOR, A FRIEND, AN INFLUENCE, & A SUPPORTER #RIPJOELSCHUMACHER." He went on to state that Schumacher "HAD NOTHING 2 DO W THE CORRUPTION THAT OCCURED W HAIM & I DURING THE FILMING OF THE MOVIE. IN FACT HE HAD NO IDEA. HE DID HOWEVER SENSE DEEP PAIN IN ME." According to Feldman, Schumacher fired him for being high on cocaine, then rehired him once he realized Feldman's parents were not on set. Feldman credited Schumacher with remaining a caring lifelong friend.

Established as a director by two big hits, Schumacher would spend his career avoiding a signature approach, winding up with a diverse slate of films that include mall-targeted commercial hits like "Flatiners" (1990), issue-driven dramas like "A Time to Kill" (1996), and pet projects like the Vietnam drama "Tigerland" (2000), Colin Farrell's big break.

RIP Joel Schumacher. Why is his (and Michael Douglas') estimable Falling Down so underseen today?

He enjoyed some of his greatest acclaim for "Falling Down," the 1993 drama for which Michael Douglas was Oscar-nominated, and followed it with the hugely successful legal thriller "The Client," starring Susan Sarandon, Tommy Lee Jones, and newcomer Brad Renfro.

Most famously, Schumacher took over the "Batman" series from Tim Burton, scoring with 1995's "Batman Forever" starring Val Kilmer in his only outing as the Dark Knight, Tommy Lee Jones, Jim Carrey, Nicole Kidman and Chris O'Donnell. Taking a lighter approach than Burton worked, but the sequel, 1997's "Batman & Robin" with George Clooney replacing Kilmer, was widely criticized for its campy tone. Schumacher, who was openly gay, found himself attacked for the film's supposed homoerotic content, including the addition of nipples to the famed Batsuit. A follow-up film was axed, though the series was not, as Clooney would later worry, "killed" by the choices made in "Batman & Robin."

"Look, I apologize," Schumacher gamely told Vice in 2017 about "Batman & Robin." "I want to apologize to every fan that was disappointed because I think I owe them that... After 'Batman & Robin,' I was scum. It was like I had murdered a baby."

Of the infamous Bat-nipples, he mused, "Such a sophisticated world we live in where two pieces of rubber the size of erasers on old pencils, those little nubs, can be an issue. It's going to be on my tombstone — I know it."

Schumacher continued directing, including 1999's "Flawless" with Philip Seymour Hoffman and Robert De Niro, "Bad Company" (2002) with Anthony Hopkins and Chris Rock, "Veronica Guerin" (2003) with Cate Blanchett, and the 2004 film adaptation of "The Phantom of the Opera," starring Gerard Butler and Emmy Rossum.

I am in tears learning of Joel Schumacher's passing. He was a force. He was one of kind. Creative. Intense. Passionate. He played a huge part in the shaping of my life. I don't have the right words right now.

Schumacher's final film was 2011's "Trespass," starring Nicolas Cage and Nicole Kidman, and his final directing assignments were two episodes of "House of Cards" in 2013. 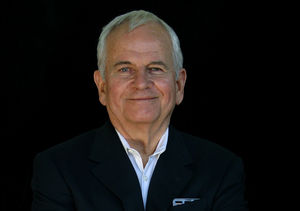 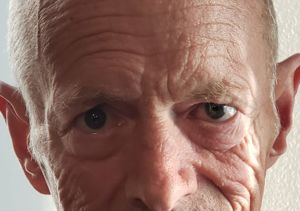 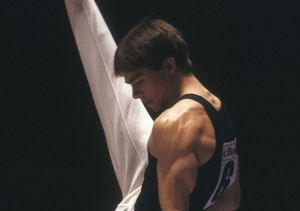