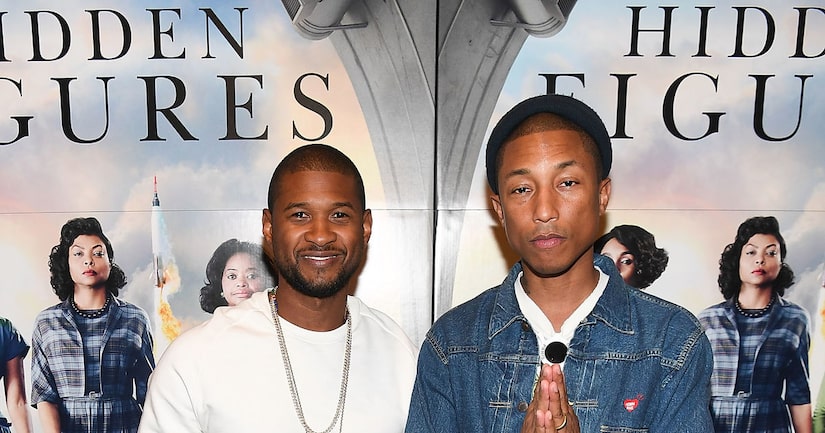 On Friday, June 19, many stars acknowledged Juneteenth, which commemorates the emancipation of the last remaining slaves in the U.S. in 1865.

Amid the nationwide protests against systemic racism and police brutality, singer Usher explained why the day should be recognized as a national holiday. He wrote in a Washington Post op-ed, “We could observe it, as many black Americans already do, by celebrating both our first step toward freedom as black people in America and also the many contributions to this land. The construction of Black Wall Street; the invention of jazz, rock n' roll, hip-hop and R&B and all the entrepreneurship and business brilliance, extraordinary cuisine, sports excellence, political power and global cultural influence black Americans have given the world.”

“As an artist, it is my duty to reflect the trying times in which we live. My heart is shattered by the ongoing injustices in this country, incited by its long history of racism that has led to deadly outcomes for too many of our people. This country must change,” Usher went on.

Just days ago, Pharrell Williams joined Virginia governor Ralph Northam to announce that Juneteenth would be recognized as a holiday in his home state. During a press conference, he said, “From this moment on, when you look at the vastness of the night sky, and you see those stars moving up there, know that those stars are our African ancestors dancing. They're dancing in celebration because their lives are finally being acknowledged.”

In an interview with “Today” on Friday, Pharrell emphasized, “This should be a holiday for everyone. Our ancestors, their lives were given — they gave their lives, they gave their flesh, they gave their minds. There wasn't much acknowledgment for the fact that, you know, we never really had our Independence Day like we should have. When July 4, 1776, happened, it was really only our white brothers who were free.”

“This should be a holiday for everybody.”

Even if it's not a nationwide holiday yet, Taylor Swift is taking things into her own hands for her employees. She explained on Instagram, “Personally, I've made the decision to give all of my employees June 19th off in honor of Freedom Day from now on, and to continue to educate myself on the history that brought us to this present moment. For my family, everything that has transpired recently gives us an opportunity to reflect, listen, and reprogram any part of our lives that hasn't been loudly and ferociously anti-racist, and to never let privilege lie dormant when it could be used to stand up for what's right.”

Taylor's BFF Selena Gomez showed some love to twelve influential Black figures, including Kendrick Sampson, Jelani Cobb and Stacey Abrams. She wrote, “It's not lost on me how fortunate I am to have this platform and appreciate you all for taking the time to watch, listen and take in the powerful messages and information we've been provided over the last two weeks by some of the most inspiring people I've come across in my life. If you missed any of these incredible IG stories they are all saved in my Story Highlights under #BLM and #BLM2. This is just the beginning and we will continue to hear from other Black voices and as well as other marginalized communities I am committed to doing the work and I hope you join me."

As for Juneteenth, she noted, “Please take the day to have conversations with your family and friends about the importance of Black Lives Matter and how we all need to join together to ensure equality and justice and then continue these conversations every day!”

Singer Lizzo is also finding ways to give back on Juneteenth. She wrote on Instagram, “This year we're doing Juneteenth in a major way. Not only are we celebrating a black American holiday, but I'm holding a silent auction and a raffle so we can give back to black organizations and businesses, specifically in the Twin Cities."

Ludacris explained the special meaning of Juneteenth on Instagram. He wrote, “Juneteenth is a reminder to African Americans that our ancestors never gave up the hope of freedom. It reminds us that we can create and build our communities even when we seem to have nothing. Because when the slaves were sent free, their houses were burned down, their farm animals were killed and their wells of water were depleted. And yet we still rose up to build flourishing communities and infrastructure."

“Juneteenth is a reminder that we can make something out of nothing and that despair can give birth to a history of GREATNESS. WE WILL CONTINUE TO RISE STRONGER OVER AND OVER AGAIN ✊🏾,” Ludacris reiterated.

Tom Hanks celebrated Juneteenth, writing on Instagram, “A Day to celebrate. Nationally. Working towards Liberty and Justice. For All.”

“American Idol” judge and singer Lionel Richie remembered the significance of the day, writing, “June 19th, 1865.... the final federal orders were read in Galveston, TX freeing the last slaves in the United States. Today, 155 years later, we still face the scars that Slavery has left on this country. #Juneteenth is a day of celebration, but more importantly it is a day of remembrance of a painful past we must acknowledge in the hope for a better and brighter tomorrow."

Jenny Slate shared some history about the day, writing on Instagram, “Juneteenth: The holiday that commemorates the official end of slavery. Despite the Emancipation Proclamation two years prior, Texas was the most remote of the slave states with love union representation and increasing slave population. Juneteenth is a symbol of total freedom from slave trade across all states, including Texas."

President Abraham Lincoln issued the Emancipation Proclamation in 1863, two years before his assassination.

“Extra's” Cheslie Kryst also spoke with Billy Bush about the day, saying, “We should be recognizing this time and this moment, but we also need to recognize and remember we have a long way to go.”

As for those people who thought things were going great, Cheslie said, “Welcome to the Great Awakening.” She elaborated, “I think this has been a time when a lot of people didn't understand what was going on beneath the surface, didn't understand what subtle racism was, microaggression was, and what Black people were actually going through on a large scale.” 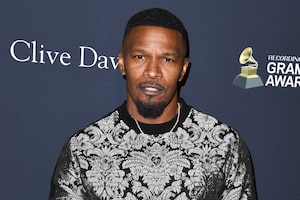 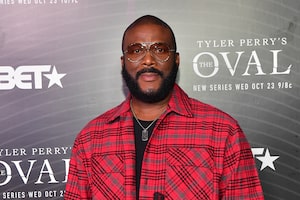 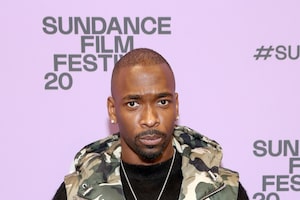