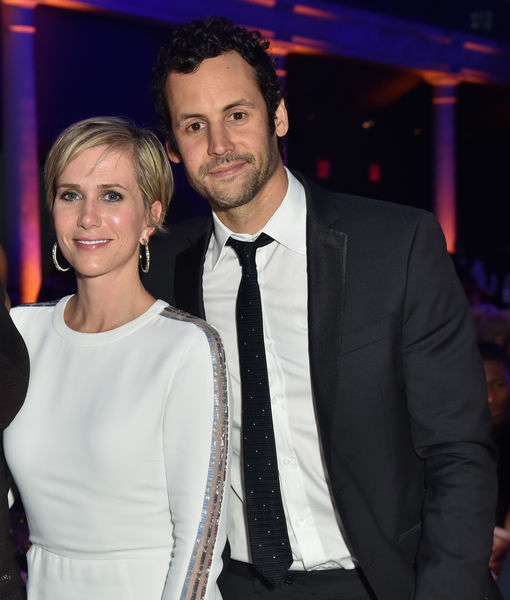 Surprise! Kristen Wiig and Avi Rothman are mom and dad to twins.

A source tells People the babies were born via surrogate earlier this year.

The engaged couple hasn’t addressed the news, but they were spotted in L.A. this week walking with babies in chest carriers. 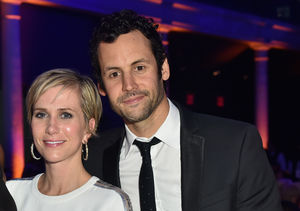 Wiig also dropped a major hint in May while hosting “Saturday Night Live’s” Mother’s Day episode from home. The comedian thanked her own mother, Laurie Johnston, saying, “I don’t know if I truly appreciated my mom the first 45 years of my life. But this year, I’m feeling especially grateful for her advice, her love. I’m so thankful for all the things she’s taught me, like preparing to be a mom myself.”

She turned the moment into a joke when she picked up a plate of chicken and said, “Things like breastfeeding. Babies love that chicken. She would always say that.”

Kristen and Avi, a writer, actor, producer, and director, were first linked in 2016, and People confirmed their engagement in August 2019. 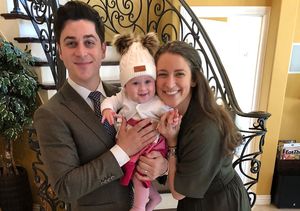 David Henrie & Wife Maria Expecting Baby #2 — Is It a Boy or a Girl? 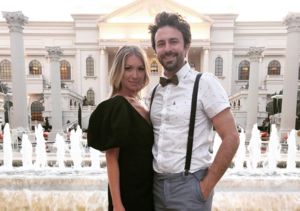 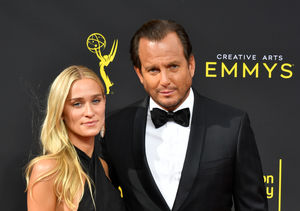