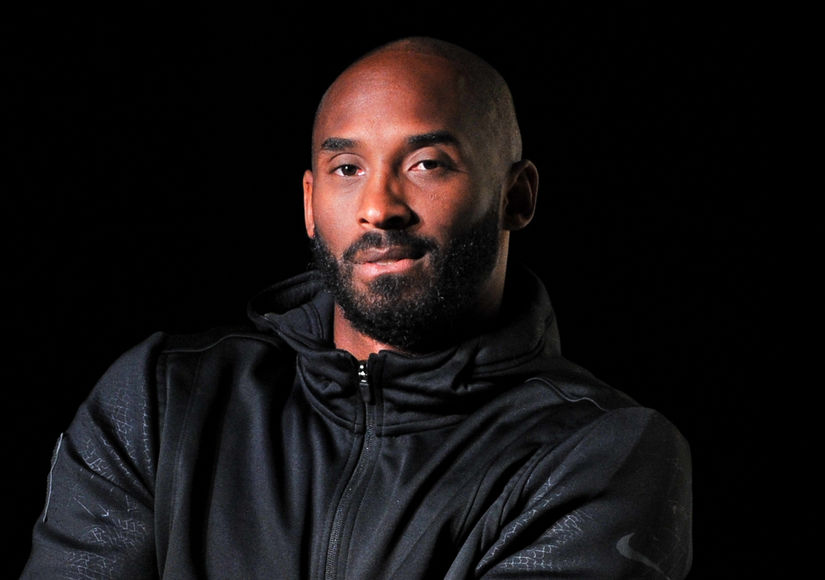 In a trove of new documents released Wednesday, National Transportation Safety Board officials said they believe pilot Ara Zobayan suffered spatial disorientation when the helicopter went down in Calabasas, killing all nine people aboard. Officials reported that Zobayan thought he was ascending when the plane was actually descending.

The documents claim that moments before the helicopter crashed into a mountainside, Zobayan told air traffic control that he was “climbing to 4,000 [feet].”

Air traffic control asked Zobayan what he was planning to do once he reached that altitude, but he never answered, since the helicopter had already crashed.

According to investigators, “the pilot could have misperceived both pitch and roll angles,” due to fog.

The documents also revealed some of Zobayan's last text messages with Island Express Helicopters, Inc.'s vice president Whitney Bagge, and two representatives from OC Helicopters. Less than an hour before takeoff, he told the group that the weather "should be ok."

The night before the flight, Zobayan responded to a text message from an OC Helicopters rep who asked how the weather was looking for a flight the next day. He texted, "Just checked not the best day tomorrow but it is not as bad as today." He noted that he would "advise on weather early morning."

The NTSB investigators also interviewed Kobe’s personal assistant Cate Brady, who told them that he never complained or pushed back if his flights were cancelled. When an investigator asked, “Would Kobe or — and his people push back and give you a hard time and send you back to Patti asking, 'Why can't we fly?' Or push to get the flight done?” Brady said, “I don’t want to answer that question because it’s never occurred. If there was an issue, I have been Kobe’s assistant for long enough to volunteer to drive him. But we’ve never had that happen, so I don’t know the exact answer to that.”

In February, the NTSB released a preliminary report noting that the helicopter was traveling at about 184 mph and descending at more than 4,000 feet per minute. It said Zobayan was navigating the flight with on-demand visual flight rules from John Wayne Airport to Camarillo Airport.

The report stated that all the major components of the helicopter were found within the wreckage area, which was about “127 feet from the impact.” A post-crash fire damaged the entire fuselage, cabin, and both engines. The cockpit and flight controls also suffered extreme fragmentation, and the aircraft’s instruments were “displaced” from their panel, the report detailed.

Testimony from a witness who provided a photo of the burning helicopter five minutes after the crash was also included. The report revealed, “The witness stated that the area was surrounded by mist. He said he began to hear the sound of a helicopter, which he described as appropriate for a helicopter flying while in a powered condition. He perceived the sound getting louder and saw a blue and white helicopter emerge from the clouds passing from left to right directly to his left.” 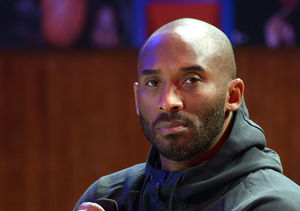 It continued, “He judged it to be moving fast, traveling on a forward and descending trajectory. It started to roll to the left such that he caught a glimpse of its belly. He observed it for 1 to 2 seconds, before it impacted terrain about 50 feet below his position.”

A cause for the crash has not been determined. A more detailed report will be released later.

“Extra’s” Samantha Harris was on location in Calabasas just after the January 26 accident.

Harris spoke to Scott Daehlin, who was outside a nearby church just before the chopper went down. He described the chopper as hovering directly above him before moving off and crashing. Jerry Kocharian was also outside the church, and told Harris he heard the crash and saw smoke and fire in the distance.

The lawsuit claims the pilot made a series of errors, including failing to properly assess the weather and abort the flight due to foggy conditions. The suit also alleges that he failed to maintain control of the helicopter and to avoid “natural obstacles.”

The docs claim that in the last seconds of the flight, Zobayan “attempted to maneuver the helicopter up and forward to clear the clouds, then entered a turn sending the helicopter into the steep terrain at approximately 180 miles per hour.”

The grievance also states that the pilot “was required to fly only in conditions that he could navigate visually” and that Island Express’ “operating certificate limited its pilots to flying only under visual flight rules” and is “not licensed or certified to be flown into instrumental conditions.”

The papers insist Kobe “was killed as a direct result of the negligent conduct of Zobayan for which Defendant Island Express Helicopters is vicariously liable in all respects.”

Zobayan’s rep put the blame on the eight deceased passengers. In a statement, the rep said told TMZ, “Any injuries or damages to plaintiffs and/or their decedent were directly caused in full or in part by the negligence or fault of plaintiffs and/or their decedent, including their knowing and voluntary encounter with the risks involved, and that this negligence was a substantial factor in causing their purported damages, for which this answering defendant bears no responsibility.”

Island Express responded to the lawsuit, telling TMZ, “Kobe Bryant and GB [Gigi] had actual knowledge of all of the circumstances, particular dangers, and an appreciation of the risks involved and the magnitude thereof, and proceeded to encounter a known risk, and voluntarily assumed the risk of the accident, injury ... thereby barring or reducing [Vanessa’s] claim for damages.”

Vanessa is pushing for approval of the Kobe and Gianna Bryant Helicopter Safety Act, which was introduced to lawmakers on Thursday. The bill would require helicopters that carry six or more passengers to contain safety equipment, including a Terrain Awareness and Warning System, a flight data recorder, and a cockpit voice recorder.

Showing her support for the bill, Vanessa said, “I strongly urge that the United States Congress pass a federal law that would improve the safety of helicopters operating in this country. I believe there is a chance that Kobe and Gianna would still be alive today if their helicopter had been equipped with the safety equipment required by this pending federal legislation.”

“I believe that these safety measures will save many lives,” Vanessa reiterated. “As passengers traveling on aircrafts we assume that proper safety measures are in order to prevent accidents from happening before we fly. It's unfortunate that this is not the case and aircraft companies must do their part to protect lives."

Vanessa is also urging the helicopter industry to “consider renaming the black box to Mamba 8 Box in honor of the 3 young Mamba team players, the 2 Mamba coaches and the 3 Mamba parents onboard, equaling 8." 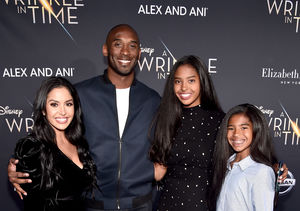 Sarah Palin Reveals Why Donald Trump Should Be President 7

Drug Confession! Lillo Brancato Jr. Reveals He Was High on… 8