The pair tied the knot in a small ceremony at home, Us Weekly reports.

The bride's rep explained, “Ben and Cassidy got married in an intimate setting in his backyard in Michigan. They're planning on having a big celebration when it's safe to do so in the future.”

Cassidy's brother Cody is also engaged, and his fiancée Erika Brown shared a sweet group photo June 7 with the caption, “When 2 become 1. Celebrating one of our most favorite couples nuptials. 🖤🖤#family”

Kathie Lee announced her daughter's engagement in November, sharing on Instagram, “So thrilled to announce that my beautiful daughter, @cassidygiff is engaged to a wonderful man, Ben @letsgetwierda. I am beyond the moon and stars. Thank you, LORD!”

At the time, Cassidy shared a photo of Ben and a quote from F. Scott Fitzgerald: “It's always been you.”

Cassidy and Cody's late father Frank Gifford, an NFL player and sports commentator, passed away in 2015. 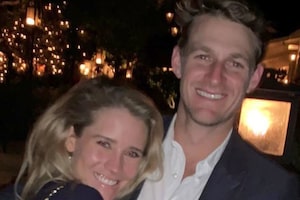 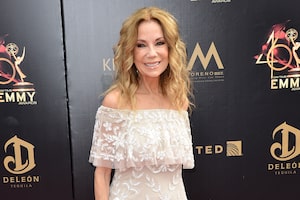 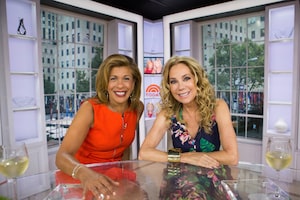