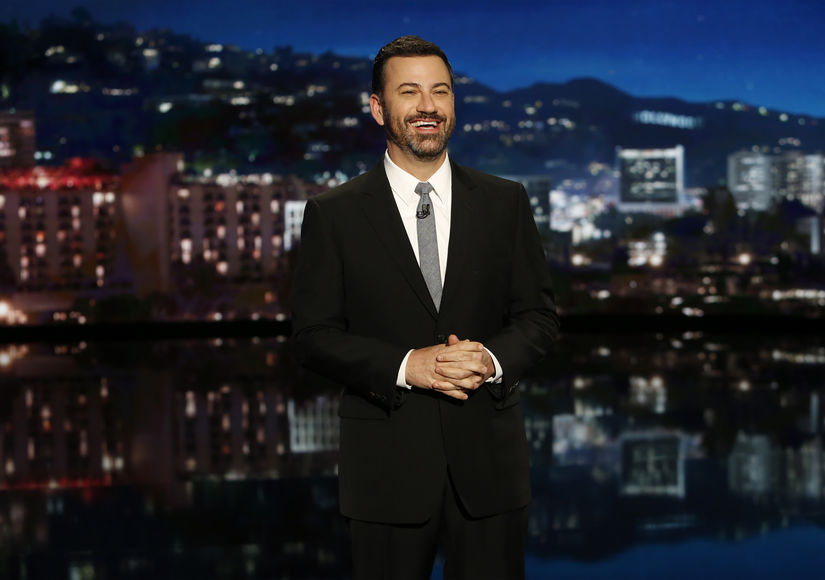 He’s back! Jimmy Kimmel will return to host the 2020 Emmys, Variety reports.

There are few details about how the Television Academy will handle the 72nd Annual Emmy Awards during the coronavirus pandemic, but we do know TV’s biggest night is set to take place Sunday, September 20, at 5 p.m. PT/8 p.m. ET on ABC. Nominations will be announced July 28.

Insiders say the show could be virtual, or a combination of in-person and virtual.

President of ABC Entertainment Karey Burke praised the comedian, saying, “We know Jimmy Kimmel will deliver a uniquely entertaining, funny and moving Primetime Emmys show. He’s a true master of ceremonies who reveres this industry and its people; and just as Jimmy has done with his own show over the past few months, he will tackle this momentous event with heart and humor, and bring some much-needed joy and optimism to our television colleagues and viewers at home.”

The “Jimmy Kimmel Live!” host has been filming his late-night show from home during the pandemic. 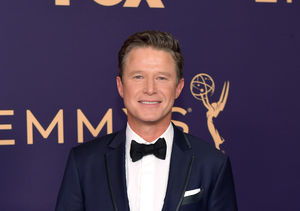 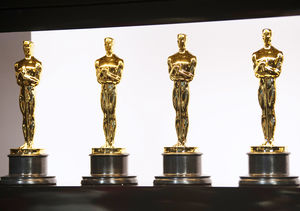 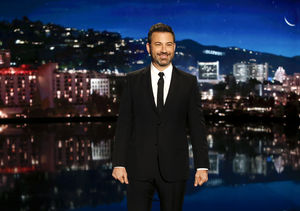 How Jimmy Kimmel’s Daughter Inspired His Book ‘The Serious Goose’