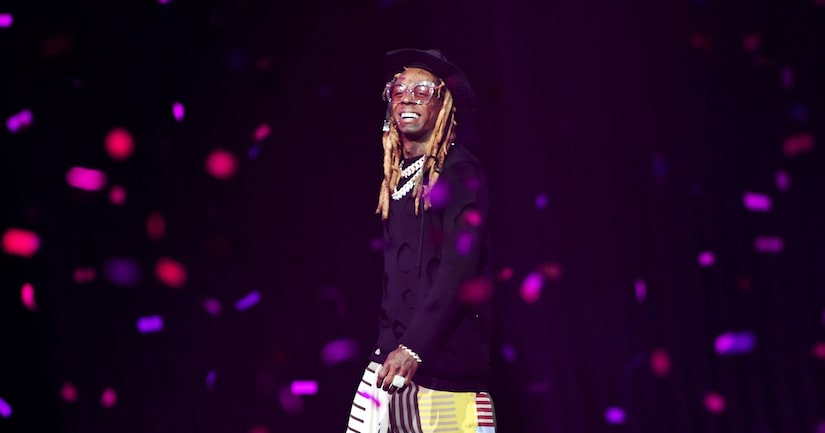 On Monday, model Denise Bidot, 34, made it Instagram official with Lil Wayne, 37, who is seen kissing her in a photo on her Instagram Story.

In another photo from the set, Wayne kissed a glowing Bidot on the cheek. 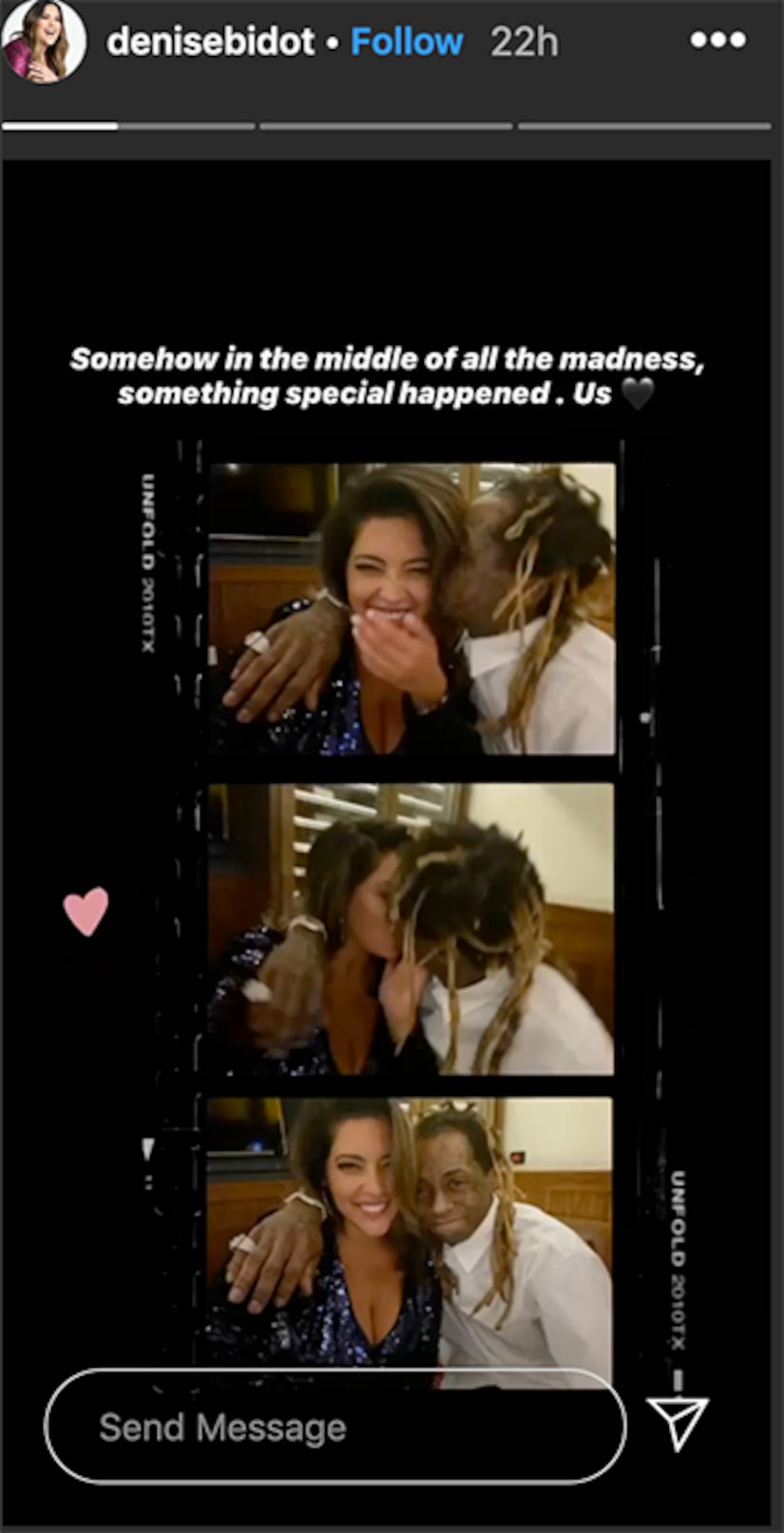 She wrote on Instagram, “Somehow in the middle of all the madness, something special happened. Us.”

While Lil Wayne hasn't commented on the post, he is fueling more rumors by only following her on Instagram.

Just days ago, Wayne confirmed he had a lady in his life. During an interview with Nicki Minaj, who said, “Remember when you was telling me that I be having an attitude all the time because I needed good d**k? You was right, though!” Wayne responded, “I just hope my girl heard that, that's all.”

Lil Wayne was last linked to Australian model La'tecia Thomas, who inspired his 2020 track “Not Me.” The pair sparked engagement rumors after she was photographed wearing a large diamond ring on her ring finger. He also called her his “wifey from Australia” in “Not Me.”

Wayne appeared to discuss their relationship on the track “Stop Playin with Me,” rapping, “I got a plus-sized model, but she my lil' mama."

Breakup rumors started swirling in May after she was spotted without the ring. To further speculation, Thomas stopped following Wayne on Instagram. 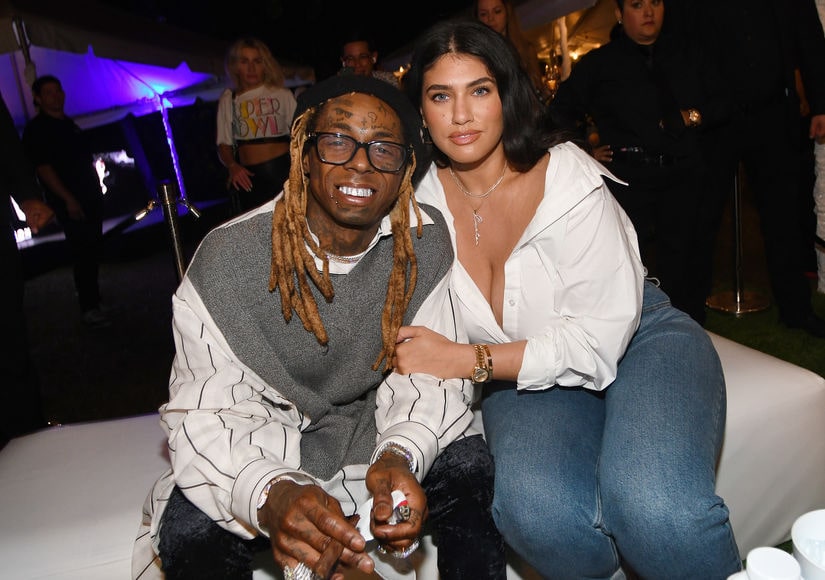 They were last spotted together at his "Funeral" album release party in February. 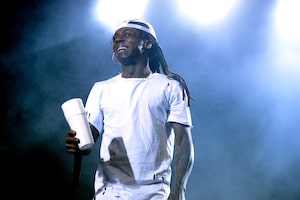 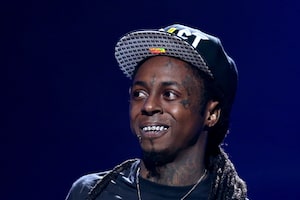 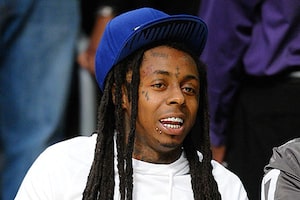