More than a year after welcoming his first child, Disney Channel star David Henrie is going to be a dad again!

On Monday, Henrie revealed that he is expecting a baby boy with wife Maria. Along with posting a video from their gender reveal party, he wrote, “Happy Gilmore gender reveal! I had no clue before this moment so that is a 100% genuine reaction haha. Going to post again tomorrow and share a little more of baby #2’s story.”

In the video, Henrie used a hockey stick to hit a ball, which exploded into a puff of... blue!

Happy Gilmore gender reveal! I had no clue before this moment so that is a 100% genuine reaction haha. Going to post again tomorrow and share a little more of baby #2’s story. #baby #genderreveal #boyorgirl #genderrevealparty #reveal

The day before, Henrie teased his “good news,” asking for predictions from his followers. He shared, “It’s a boy. 100 percent, zero doubt, it’s a boy.”

Maria revealed her prediction, saying, “I’m gonna stick with boy because that was my first thought.”

Henrie’s former co-star Gregg Sulkin quipped, “I think — I hope — for your sake [that it’s a boy] because I know how much you want [one]. I actually think it’s a girl.”

Last year, Henrie and Cahill welcomed daughter Pia after suffering several miscarriages. He wrote on Instagram, “Today is a particularly special day for Maria and I … and it’s special because in order to get to where we are today, with the joy of our newborn in our arms, my wife and I went through trials.”

“I felt compelled to share this because I had no clue just how difficult trying to start a family could be. See, Pia Philomena Francesca Henrie has brothers and sisters. Maria and I suffered three miscarriages before finally being able to carry Pia to full term,” David added. “While it was insanely difficult recovering from miscarriage after miscarriage, we knew if we were ever going to be able to hold a baby of our own in our arms that we must not let the tragedy affect our marriage, but rather grow closer together!” 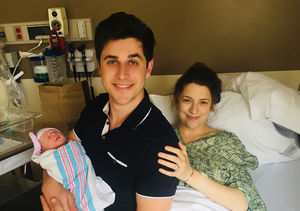 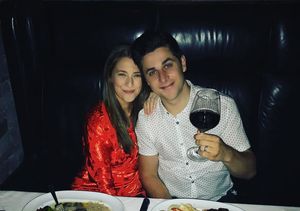 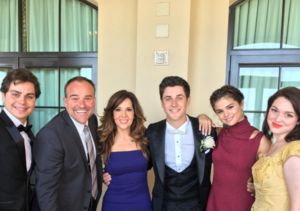 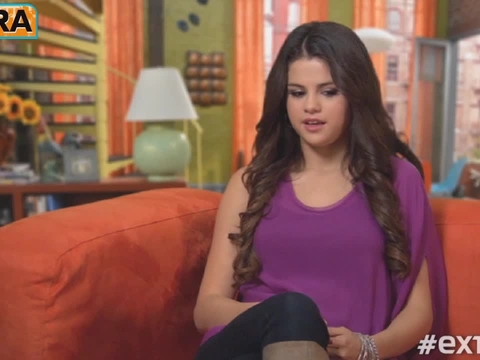