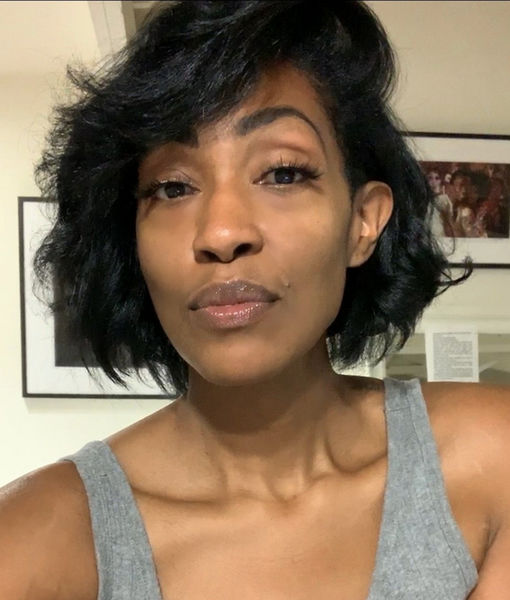 According to EOnline.com, the Los Angeles County Coroner states she died June 9 by hanging. Her manner of death has been ruled a suicide.

The entire #ThisIsUs family was devastated to learn of Jas Waters passing. In our time together, Jas left her mark on us and ALL over the show. She was a brilliant storyteller and a force of nature. We send our deepest sympathies to her loved ones. She was one of us. RIP @JasFly. pic.twitter.com/cmrh2OO8of

The statement read, "The entire #ThisIsUs family was devastated to learn of Jas Waters passing. In our time together, Jas left her mark on us and ALL over the show. She was a brilliant storyteller and a force of nature. We send our deepest sympathies to her loved ones. She was one of us. RIP @JasFly."

The show’s creator Dan Fogelman tweeted that the “news took my breath away.”

He went on to say, “Jas was absolutely brilliant and had so many stories still to tell. She made an indelible mark on our show and my heart breaks for her loved ones. RIP @JasFly."

In 2018, when Shadow and Act interviewed Jas about her writing career, she opened up about working on “This Is Us," saying how she related to the characters.

Waters explained, “I tended to pitch more from my real life. I’ve lived a lot of life. I’ve lost 111 pounds, so I understood weight and weight loss, which is Kate’s story. I have, for better or for worse, been on the inside of fame. Having had a television show, (having) been on TV and having several famous friends, I understood — in a very textile way — Kevin’s story.”

Jas, who was raised by her grandmother and father, went on, “At the time, we knew Randall’s story was going to be about adopting a child as a way to process his own adoption, so they lined up a really great list of adoption counselors to answer our questions. (When) the second counselor described traits of adopted children and what happens as they grow older, it hit so close to home. That's when I learned that I was adopted. So as we were working on (the show), I was working through things.”

She added, “Thankfully, Dan (Fogelman), Isaac (Aptaker) and Elizabeth (Berger) are so great at really wanting authentic stories. The audience can tell what’s real and what’s not. You can’t fool the audience, nor should you want to. So I pulled a lot from my real life.”