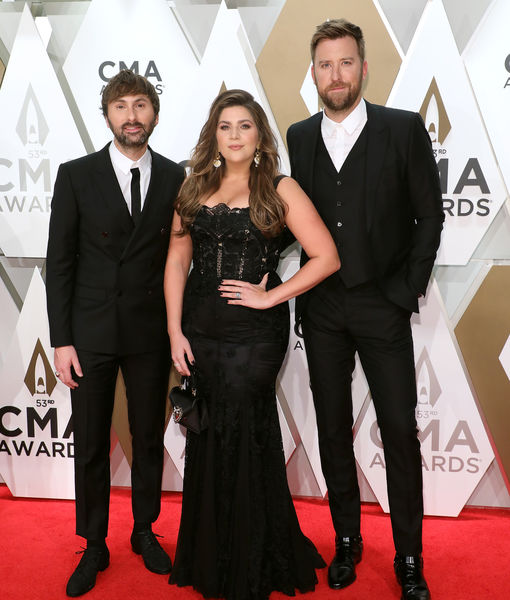 The members of Lady Antebellum — Hillary Scott, Charles Kelley and Dave Haywood — are changing the band’s name in response to the Black Lives Matters movement.

In a message posted on the group’s Twitter account, they explained, “We’ve watched and listened more than ever these last few weeks, and our hearts have been stirred with conviction, our eyes opened wide to the injustice, inequality and biases black women and men have always faced and continue to face everyday. Now, blindspots we didn’t even know existed have been revealed.”

They added, “After much personal reflection, band discussion, prayer and many honest conversations with some of our closest black friends and colleagues, we have decided to drop the word “Antebellum” from our name and move forward as Lady A, the nickname fans gave us almost from the start.”

The band explained that they chose their band name many years ago after the southern “Antebellum”-style home where they took their first band photos.

The group continued, “We are regretful and embarrassed to say that we did not take into account the associations that weigh down this word referring to the period in history before the civil war, which includes slavery.”

They further apologized, writing, “We are deeply sorry for the hurt this has caused and for anyone who has felt unsafe, unseen or unvalued.”

Furthermore, the musicians addressed why they were just making the change now. “We can make no excuse for our lateness to this realization. What we can do is acknowledge it, turn from it and take action.”

Moving forward, they hope to lead by example and will make a donation to the Equal Justice Initiative.

“We can be better allies to those suffering from spoken and unspoken injustices, while influencing our children and generations to come.” 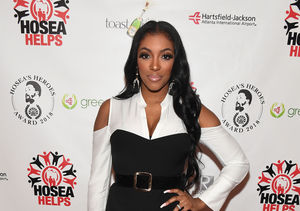 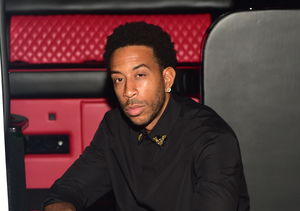 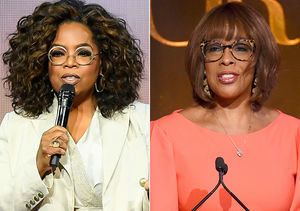