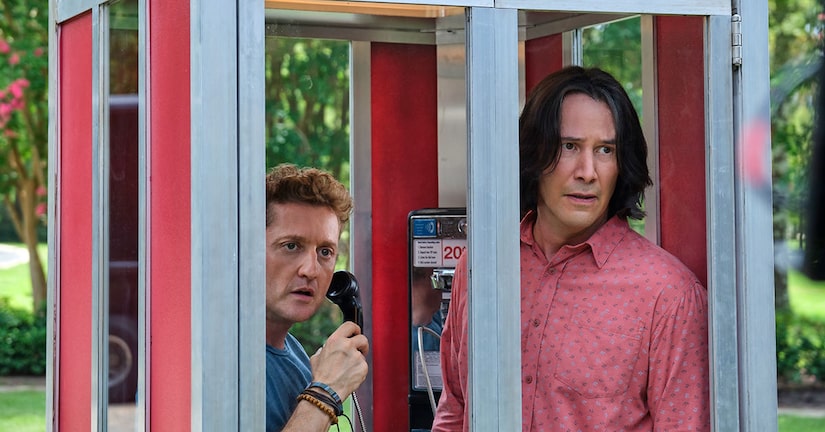 Alex Winter and Keanu Reeves are back as time-traveling BFFs in “Bill & Ted Face the Music”!

This time around, they're middle-aged dads who still hope to produce a hit song to fulfill their destiny and bring harmony to the world.

In a new teaser trailer, Bill and Ted travel to the future so they can steal their own song. They are surprised at what they find… and you will be, too. Watch the video to see future Bill and Ted!

Last year, Keanu told us, “The writers came up with a really good story. For me, you don't go back to those characters unless you have a reason why.” He added, “They were supposed to unify, save the world with a song and that hasn't happened yet so what has that done to them?” 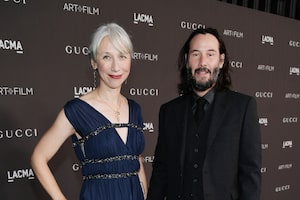 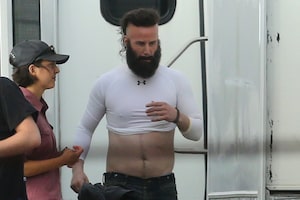 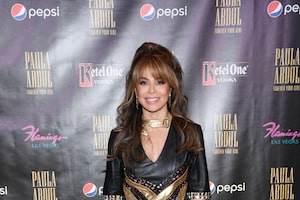 LOL! Paula Abdul on That One Time She Saw Keanu Reeves in His Underwear

Will ‘Swingers’ Get a Sequel? What Vince Vaughn Revealed

A Man on a Mission! Watch the Heart-Pounding New ‘Redemption Day’ Trailer