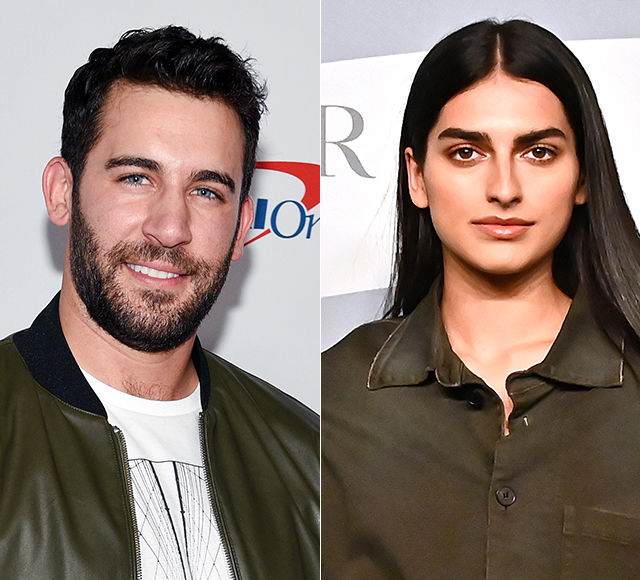 “Bachelor in Paradise” alum Derek Peth has a new lady in his life!

Over the past few months, Peth has been appearing in her TikTok videos.

In March, Vadher posted a video of Peth as part of the “Your Man Still Around?” challenge.

Months later, Derek applauded Saffron for getting “out of bed” after she squirted water on her in another TikTok video.

They seem to be quarantining together during the COVID-19 pandemic.

Would you rather? ##wouldyourather

Last year, Peth played coy about finding love on “Bachelor in Paradise” for a third time after calling it quits with Stephanie Pratt. He shared with Us Weekly, “I’m not making an official statement, but right now, I don’t see me doing another show. Then again, I think I said that last time. I’m not sure.”

At the iHeartRadio Wango Tango Podcast Suite, Pratt confirmed their breakup, saying, “Oh, gosh. We both just know that [with] long distance, it just wasn’t working. My life is way too drama right now and I would never want to subject that to him. But God, he’s just — this is so selfish — but I hope he’s single in a year.” 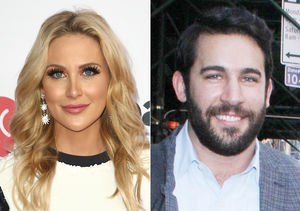 She emphasized that “right now is not the time.”

Peth was previously engaged to “Bachelor in Paradise” co-star Taylor Nolan, but they called off their engagement after nearly a year. 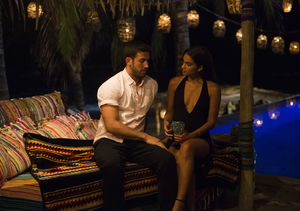