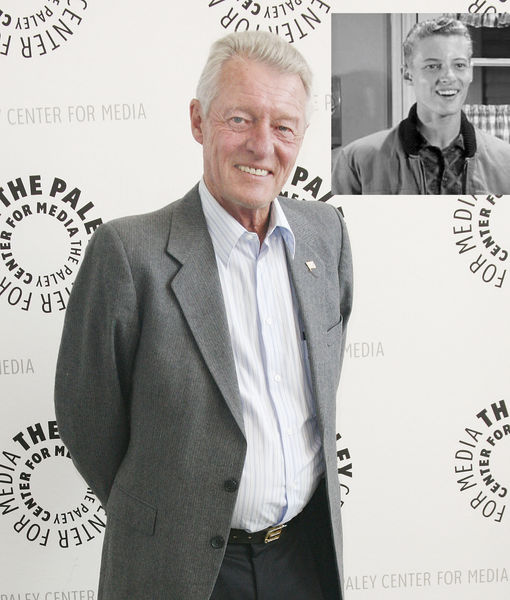 Nearly a month later, new details have been released about how “Leave It to Beaver” actor Ken Osmond died.

According to his death certificate, obtained by TMZ, Osmond died after suffering cardiopulmonary arrest at age 76.

The paper also revealed that Osmond, who was an army veteran, was cremated.

Last month, Osmond passed away at his Los Angeles home surrounded by his loved ones.

His son Eric released a statement, saying, “He was an incredibly kind and wonderful father. He had his family gathered around him when he passed. He was loved and will be very missed."

Osmond is survived by his wife of over 50 years, Sandy, and their two sons.