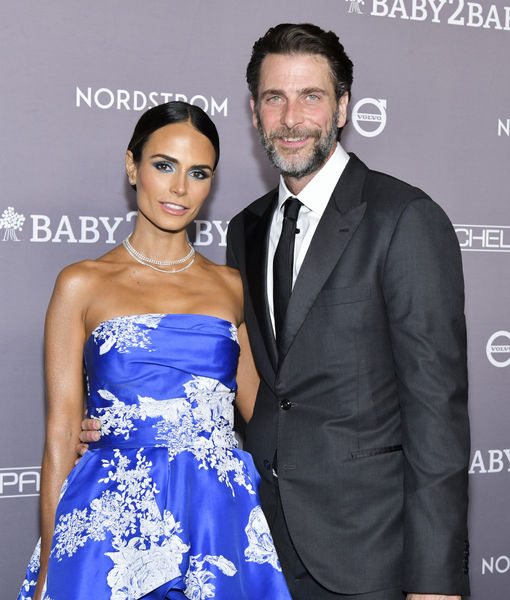 The "Fast & Furious" actress, 40, and the producer, 48, reportedly split amicably earlier this year after 13 years of marriage. 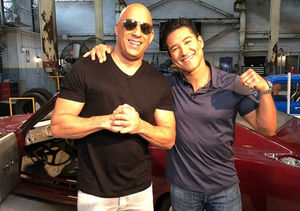 The couple have two sons together, Julian, 6, and Rowan, who is about to turn 4.

The same source told People, "They remain committed to lovingly co-parent their two children as a team."

Brewster and Form exchanged vows in a private ceremony on Nevis Island in May 2007. They met making "The Texas Chainsaw Massacre: The Beginning." 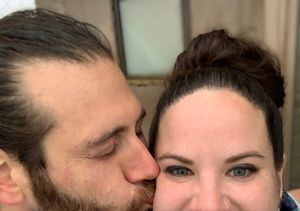 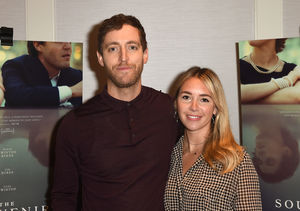 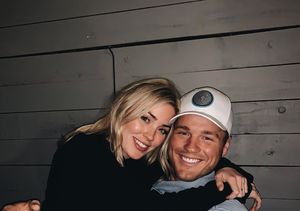 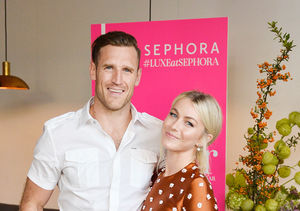