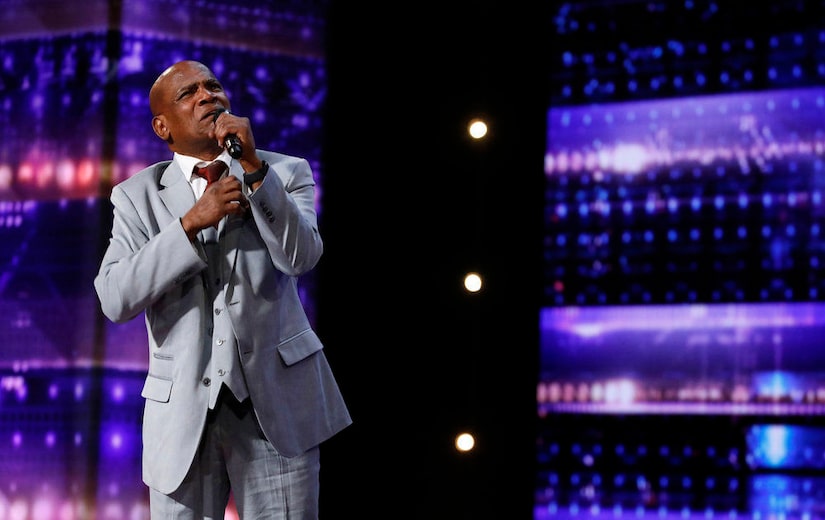 Tuesday night, Archie Williams stole America's hearts on the season premiere of “America's Got Talent.” Archie, who was incarcerated for 37 years for a crime he did not commit, wowed the judges with his voice and story.

“Extra's' Terri Seymour spoke to Archie, who opened up about what he has endured. Along with noting how surreal it was to be a free man, he said, “It's so overwhelming, I'm still trying to find a word for it.”

He went on, “I'm still adjusting. My nieces, nephews and my cousins I let them help me with today's technology… It's been good since I've been out. Everything's been uphill for me.

Archie, 59, was wrongly imprisoned when he was just 22 years old for raping and stabbing a woman in Baton Rouge, Louisiana. As for what kept him strong, he commented, “I believe in God. And that's what kept me all these years. My belief. My faith."

With the help of Innocence Project, DNA testing proved Archie was wrongly convicted. He shared, “I wrote them in '95… when the O.J. Simpson trial was going on… It was like three weeks later they wrote me back and told me to send everything I had on my case immediately… The victim's husband is the president of the bar in Louisiana. He's a lawyer, and so that's what really caused the time between me and freedom.”

He was also watching “AGT” in prison, saying, “I would watch the shows. I would always visualize myself being there.”

Simon Cowell was so touched by Archie, he has signed on to work with the Innocence Project. Williams raved, “Man, Simon made a statement that was too profound for me to grab… that was overwhelming to me.”

Williams belted out Elton John's hit song “Don't Let the Sun Go Down on Me” on “AGT.” After the performance, he received praise from Elton himself, saying, “I got a call from Elton John telling me I was the best he's ever heard sing his song.”

Archie has another star in mind to play him if a movie is ever made about his life. He said, “Denzel Washington. I would probably recommend Denzel… That would be the perfect match.”

Williams is still taking it all in, admitting, “I have to pinch myself sometimes, I really do. It's like a dream.”