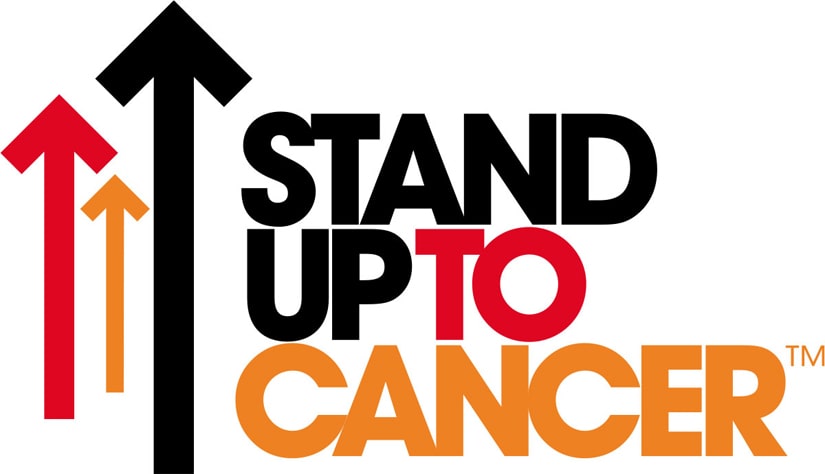 The FDA has approved a new treatment option for patients with an aggressive form of prostate cancer.

A “Dream Team” of scientists funded by Stand Up to Cancer and the Prostate Cancer Foundation contributed to research that led to the approval of the drug, olaparib, which targets advanced prostate cancer in patients with genetic mutations like BRCA1 and BRCA2. Such mutations can increase the risk of certain cancers in both men and women.

“I'm delighted that the Dream Team's work has led to a therapy that will impact patients with aggressive forms of prostate cancer,” team leader Arul Chinnaiyan, Ph.D., said in a statement. “Our research was the first to demonstrate that over 20% of patients with metastatic prostate cancer have mutations in genes such as BRCA1 or BRCA2 and that over 10% of these mutations are inherited, which led to the clinical trials that tested olaparib as a potential treatment for these patients.”

Olaparib has been used successfully for women's cancers with the same BRCA1 and BRCA2 mutations.

“New treatments are urgently needed for metastatic castration-resistant prostate cancer, which is particularly aggressive and difficult to treat. Stand Up to Cancer is proud to have contributed to the development of this targeted treatment option for people whose prostate cancer has progressed to this stage,” Stand Up to Cancer Scientific Advisory Committee Vice-Chair William Nelson said in a statement.

Prostate cancer is the second-most common cancer in American men.