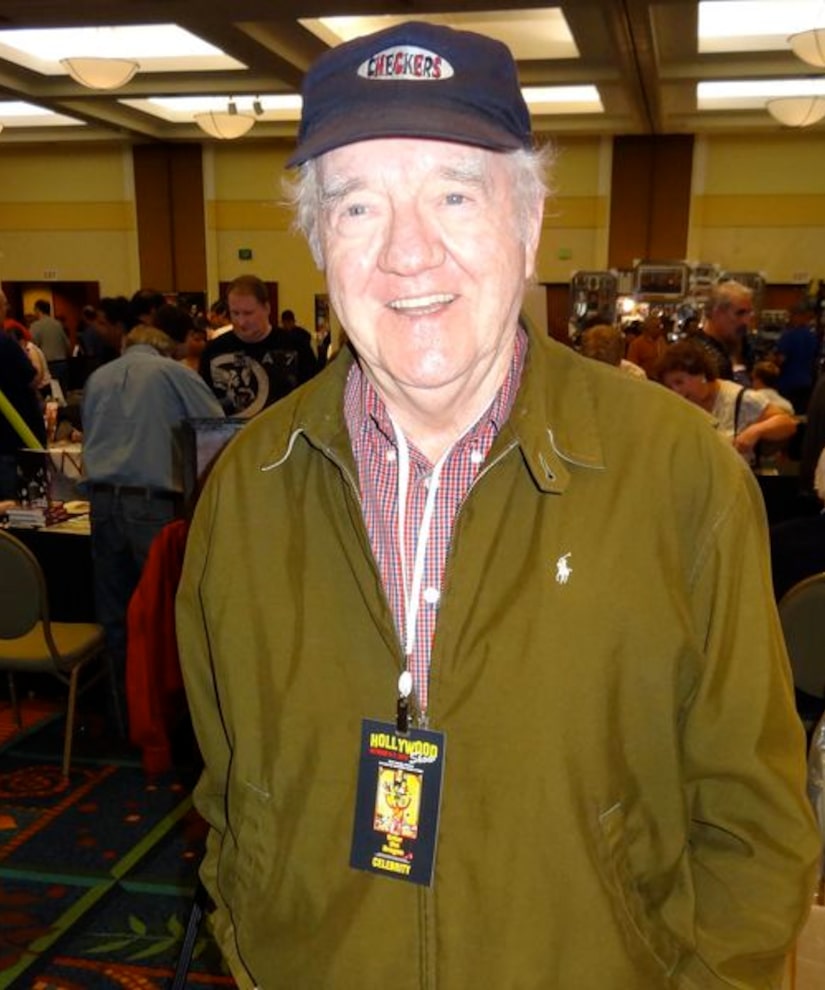 THR reports his wife of 40 years, actress Patricia Crowder Herd, confirmed he died of cancer at home in L.A. 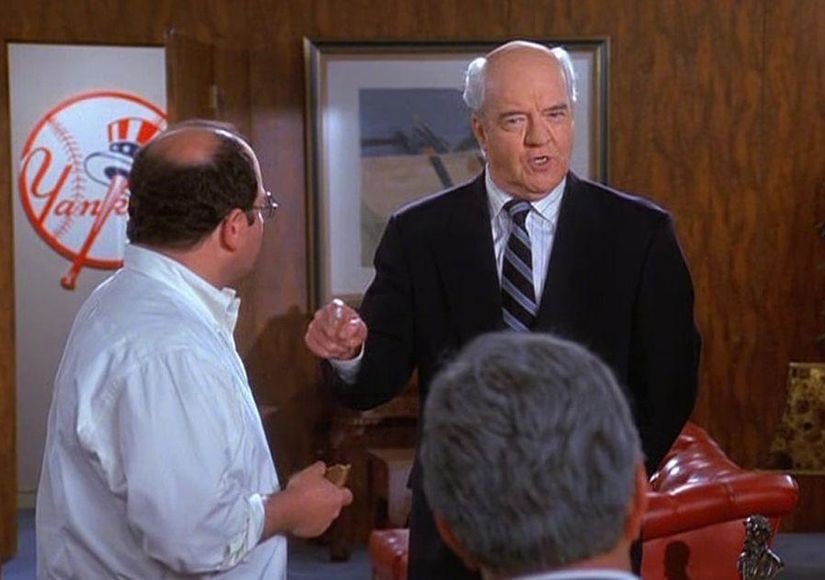 Herd's most high-profile performance was as Mr. Wilhelm on "Seinfeld" for 11 episodes (1995-1998). On the 1996 episode "The Checks," Mr. Wilhelm is recruited by a cult posing as a carpet-cleaning company, infuriating his underling George (Jason Alexander). "My name is Tanya," a glassy-eyed Mr. Wilhelm says when George confronts him.

His death follows the death of longtime "Seinfeld" alum Jerry Stiller, who died at 92 two weeks ago.

Born on September 26, 1932, in Boston, Herd survived the bone infection osteomyelitis in childhood only because he was among the first victims to receive a new innovation: penicillin. He studied with esteemed actor Claude Rains, served in the Korean War, and worked on the stage prior to his film debut in the loopy Arnold Schwarzenegger comedy "Hercules in New York" (1970).

Along with this wife, Herd is survived by his daughter, his son, and his stepdaughter. 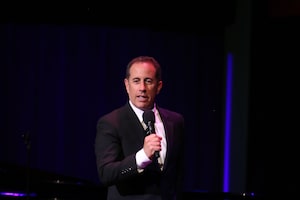