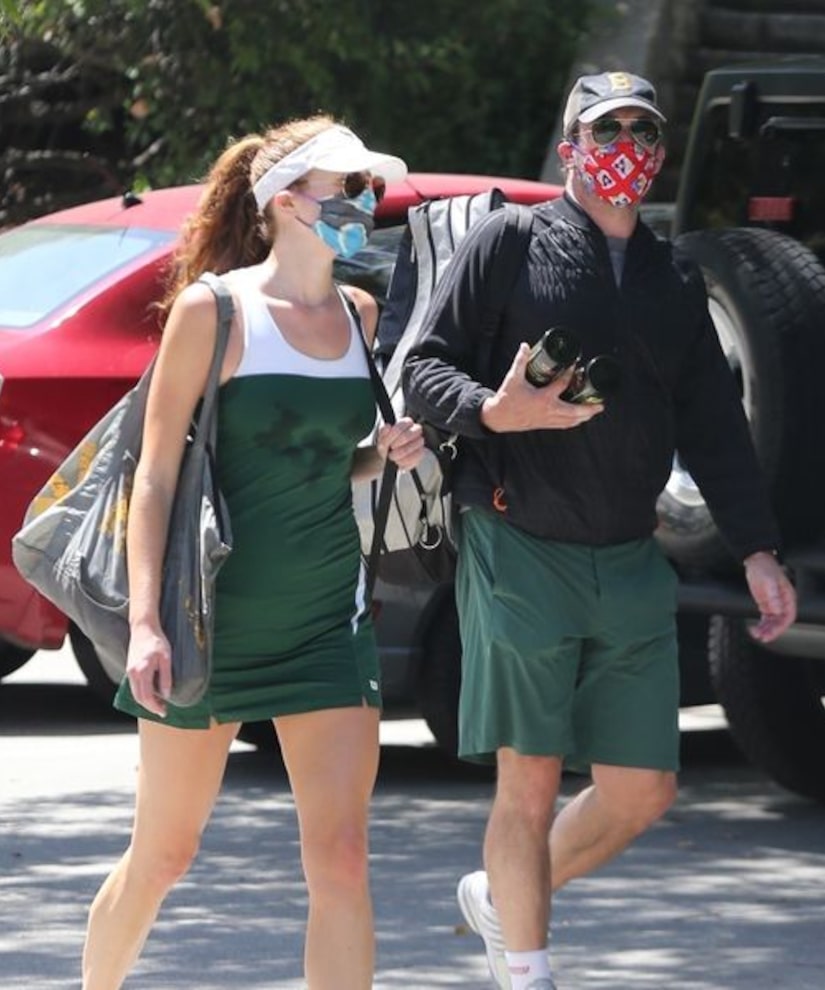 Jon Hamm, 49, has been spotted with his "Mad Men" co-star Anna Osceola, 32, several times recently — are they an item?

Over the holiday weekend, the two — who seem to be quarantining together — were seen hitting the tennis courts in Los Feliz, California.

On a separate occasion during the weekend, they were seen picking up takeout, with Hamm sitting in a car as Osceola brought back a bag of food. 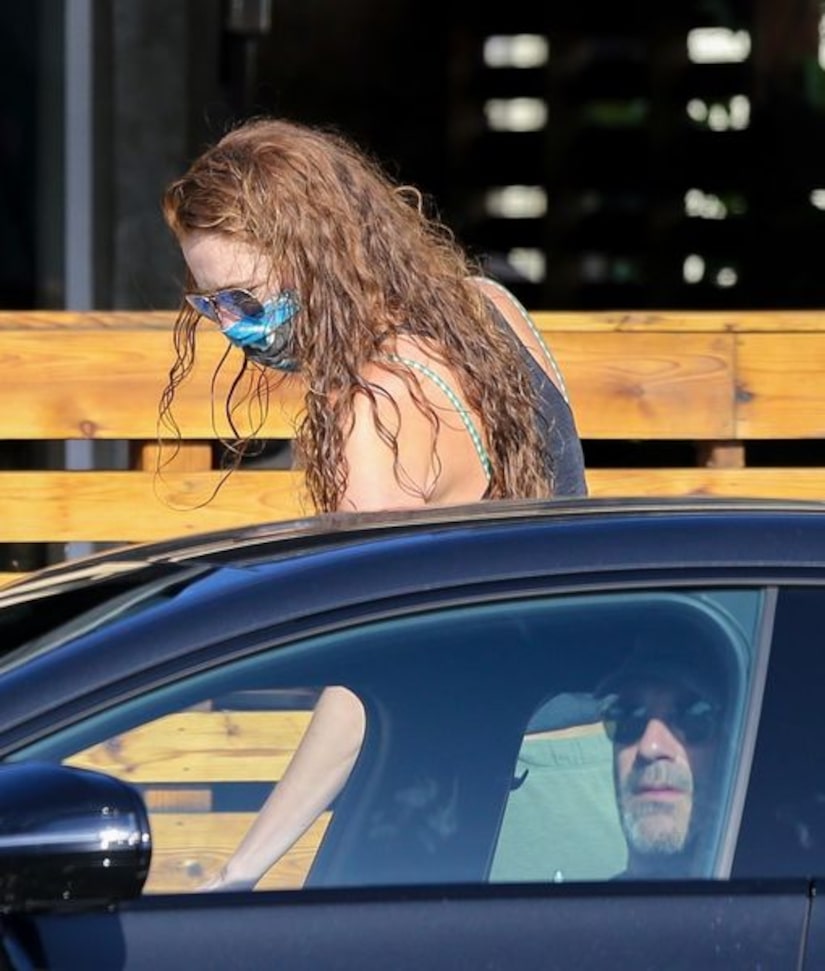 In March, Jon and Anna were photographed chatting and sharing an intimate moment while picking up food. 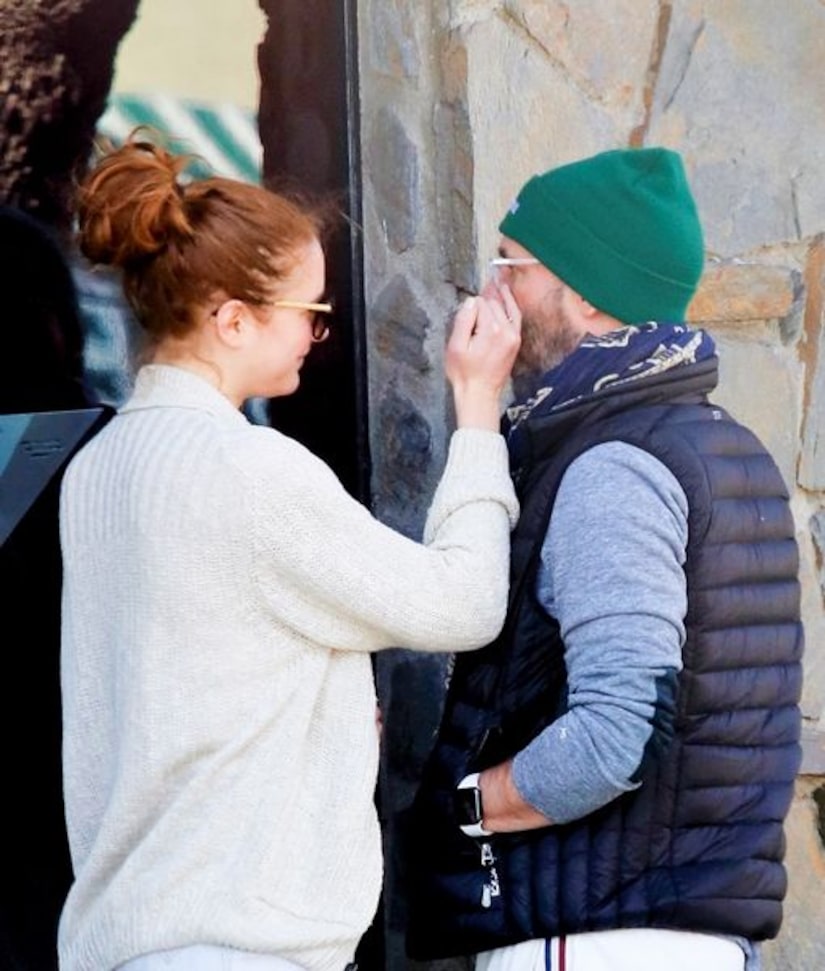 They were first spotted leaving a coffee shop together in 2017.

Since their first sighting, Hamm has been linked to Jenny Slate and Ben Affleck's ex, Lindsay Shookus.

More than six months ago, Hamm and Shookus were seen enjoying each other's company at the opening night of "Derren Brown: Secret" on Broadway.

An eyewitness told Us Weekly, “The two sat next to each other and Jon was right next to the aisle. They weren't hiding anything! Lindsay and Jon didn't show much PDA, but there was definitely some flirtatious banter. Lindsay turned her head to talk to Jon before the show, during intermission and after the show. She was always smiling and looked like she was enjoying her conversations with Jon.” 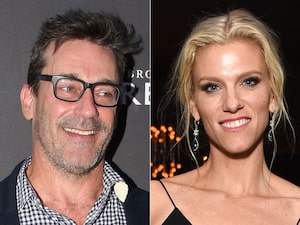 During intermission, Jon brought a bottle of water for Lindsey, who “seemed to be a bit distracted” by her phone at times, but “made sure to give Jon attention.”

Another source told People magazine, "It very much felt like they were on a date. When they were talking to one another, they locked eyes and were smiling the whole time.”

They did spend time together after the show ended, but left separately.

A source close to Shookus insisted that they are “just friends,” adding, “They have been for over a decade.” It wasn't the first time that Jon and Lindsay have been spotted together. Before her relationship with Ben Affleck, they were seen at a Kanye West concert at Madison Square Garden in September 2016.

In 2017, Hamm's rep shut down dating rumors, telling Page Six that they “have not dated. They are not friends; they are acquaintances.” 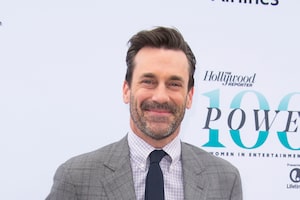 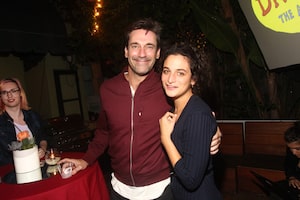 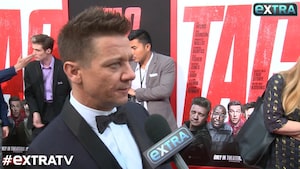