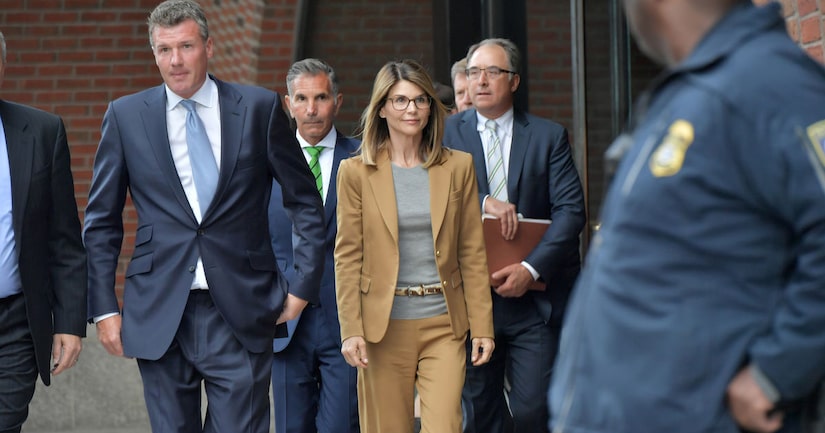 Over a year after the college cheating scandal rocked the nation, actress Lori Loughlin and her fashion designer husband Mossimo Giannulli have agreed to plead guilty for their involvement.

In a statement, U.S. Attorney Andrew Lelling said, “Under the plea agreements filed today, these defendants will serve prison terms reflecting their respective roles in a conspiracy to corrupt the college admissions process and which are consistent with prior sentences in this case. We will continue to pursue accountability for undermining the integrity of college admissions."

While Loughlin and Giannulli's lawyers have not commented on the deal, the couple will reportedly plead guilty on Friday.

Loughin and Giannulli were among 50 charged in the scandal last year. Nearly two dozen of the parents have pleaded guilty, including Felicity Huffman. 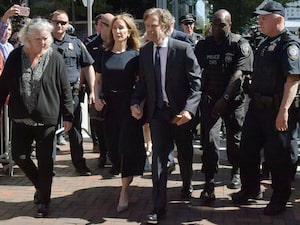 After pleading guilty on one count of conspiracy to commit mail fraud and honest services mail fraud, Huffman was sentenced to 14 days in prison, and was ordered to pay a $30,000 fine. She is also required to perform community service.

According to court documents last year, Huffman allegedly gave a “purported charitable contribution of $15,000... to participate in the college entrance exam cheating scheme,” which gave her daughter twice the amount of time to take the SAT, and a secret proctor corrected her answers afterwards. The document added, “Huffman later made arrangements to pursue the scheme a second time, for her younger daughter, before deciding not to do so." 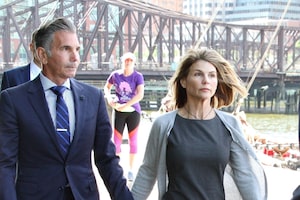 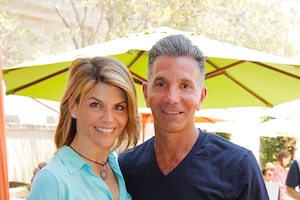 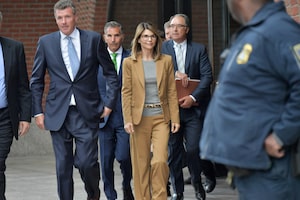