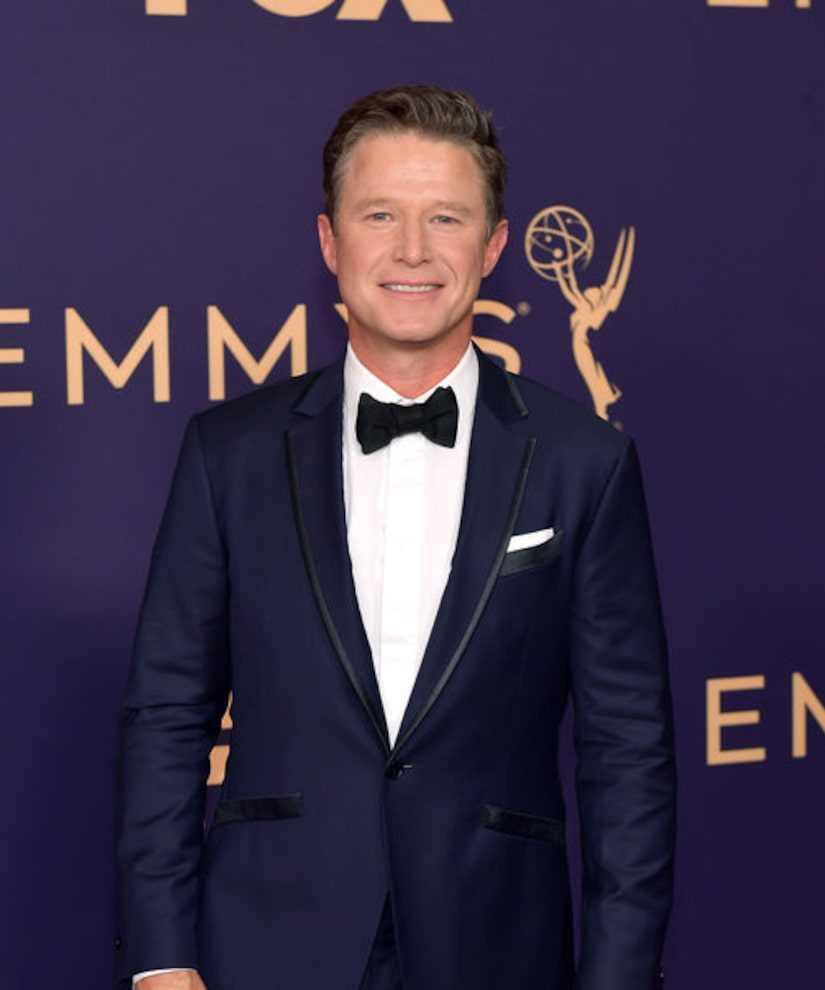 "Extra's" Senior Executive Producer Lisa Gregorisch-Dempsey and executive producers Theresa Coffino and Jeremy Spiegel said in a statement, “We are honored to be nominated once again for Outstanding Entertainment News Program. This has been a landmark season for 'Extra,' welcoming Billy Bush and launching our innovative new format. This nomination is icing on the cake for our dedicated and hardworking team.”

“Extra,” hosted by Bush, offers a half-hour edition every weekday and an original hour-long weekend installment. The show is produced by Telepictures Productions and distributed by Warner Bros. Domestic Television Distribution.

"The Talk" co-hosts made the big nominations announcement on Thursday. Their show is up for Outstanding Entertainment Talk Show against “GMA3 Strahan, Sara & Keke,” "The Kelly Clarkson Show," “Live with Kelly and Ryan,” and the queen of daytime talk… Ellen!

When it comes to soaps, “General Hospital,” "Days of Our Lives,” “The Bold and the Beautiful,” and “The Young and the Restless” will face off for Outstanding Drama Series.

Find out who takes home the gold when the Daytime Emmy Awards are announced June 26 at 8 p.m. ET on CBS.

The show will feature leading categories and, due to the coronavirus pandemic, winners will accept their awards from home. More categories will be announced simultaneously on Twitter @DaytimeEmmys, while others will be presented during a ceremony in July.