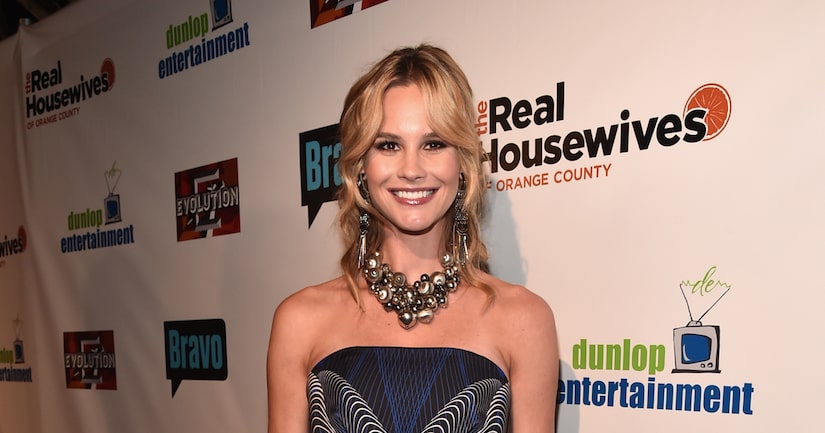 More than six months after calling it quits with ex Jim Edmonds, “The Real Housewives of Orange County” alum Meghan King Edmonds has a new man!

In Touch reports Meghan has been dating director Christian Schauf “for a few months now.” Along with being “head over heels in love,” a source claimed, “They have a lot in common, and they're both really into each other. Meghan and Christian are now in Utah, where he's from. She left the kids with Jim in St. Louis.”

The insider shared about Meghan's new beau, “He's very down to earth. He's a nice guy and the perfect catch. Yes, this is still pretty new, but Meghan is very happy.”

Meghan and Christian reportedly started seeing each other after being introduced by a mutual friend. A pal told Page Six, “They met through Nancy Anderson, a personal trainer and nutritionist who is a mutual friend.”

Jim has also moved on from their relationship, now dating Kortnie O'Connor. Along with posting about her on social media, another source revealed to In Touch, “Jim is obsessed with Kortnie. He says he's having a great time and he's finally happy. They have fun together.”

As for Meghan's response to Jim's new girlfriend, the insider commented, “If she can keep Jim happy, well, more power to her. She can have him. Meghan has come full circle. She's trying to let go of all the anger. She says she wants to move on with her life, and she wants Jim to do the same.” 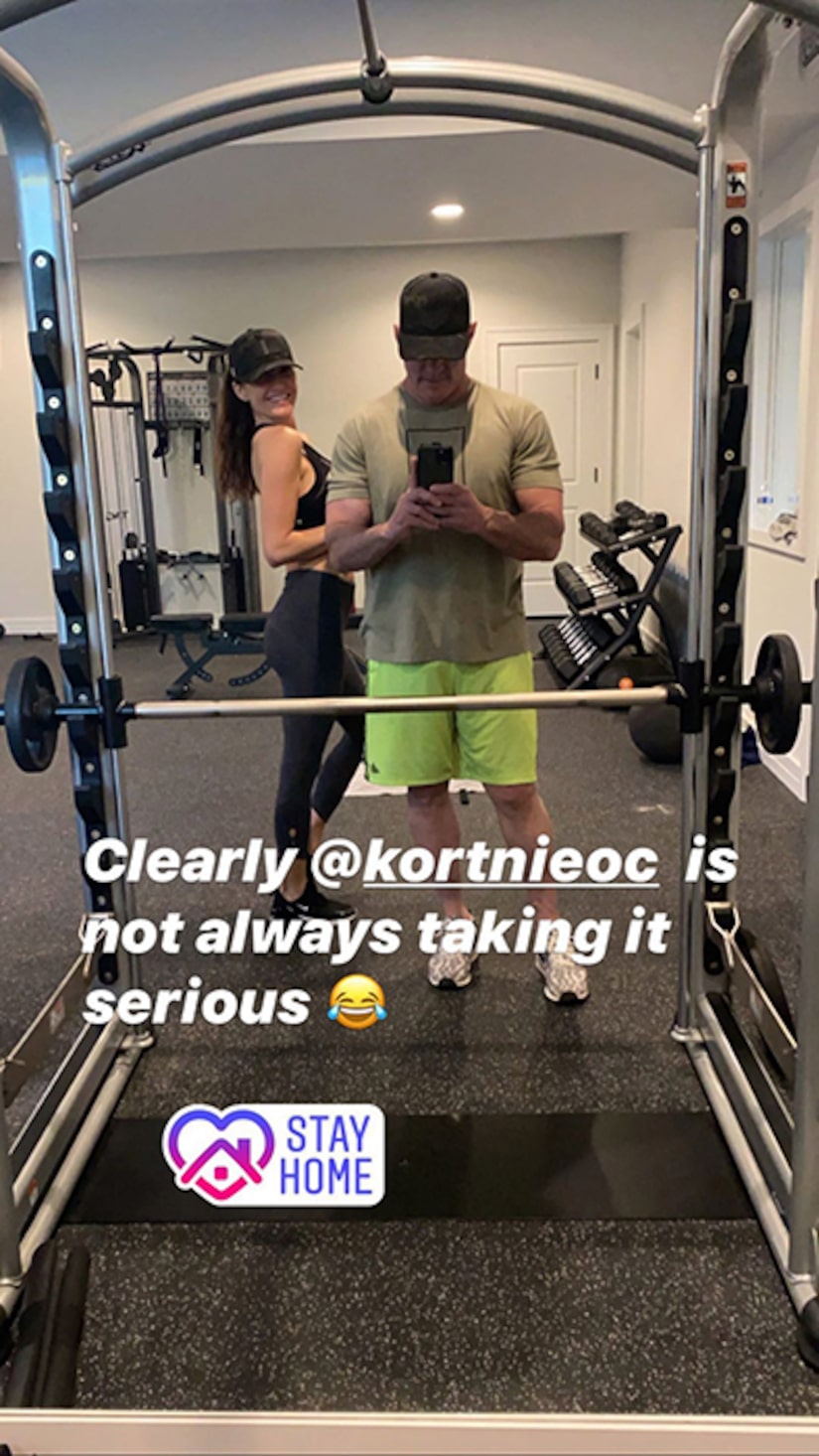 Meghan and Jim pulled the plug on their relationship after five years of marriage.

In October, Meghan addressed rumors of Jim's alleged affair with their nanny. In an emotional blog post, she said, “To be clear, I don't know if Jim slept with our babysitter or whether they were just being exceedingly inappropriate by hanging out socially without either of them telling me (and Jim expressly lying to me about it). I've gone back and forth with my thoughts for a couple days but as I write this, I don't think he did. But I still don't understand why he'd lie. And why would she lie?"

Jim also denied the rumors, telling Us Weekly, “It's dangerous, irresponsible and hurtful to all to allow a rumor to be spread to the world because of insecurities.”

In a now-deleted Instagram, he insisted, “It's one thing to be accused of something. It's another thing to be so negligent and so careless, and ruin the lives of innocent young people. I did not sleep with our nanny. She's not just a nanny, she is someone that we brought into our house and promised to protect and look after while she was in our home. We have been treating and raising this young girl like she is our own child. For someone to accuse me of sleeping with her is not only wrong, it's disgusting and irresponsible."