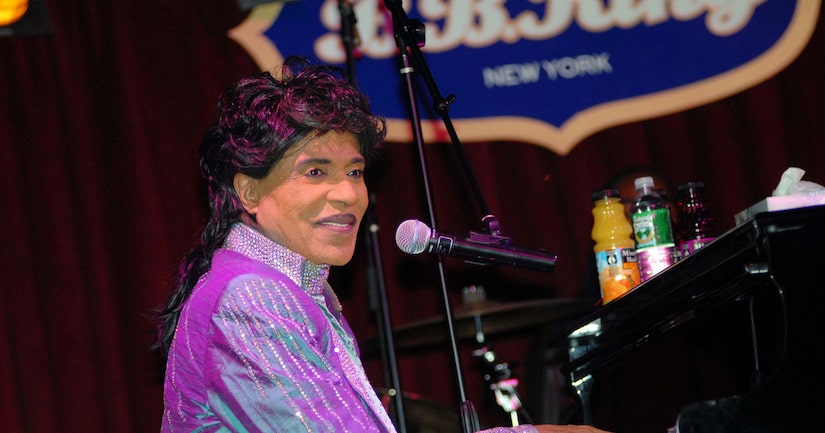 Two weeks after his passing, legendary singer Little Richard, aka Richard Penniman, has been laid to rest.

Penniman was buried at the Oakwood University Memorial Gardens Cemetery in Alabama on Wednesday.

His close friends and family bid farewell in a private ceremony. The cemetery allowed the public to pay their respects as the funeral procession was underway. 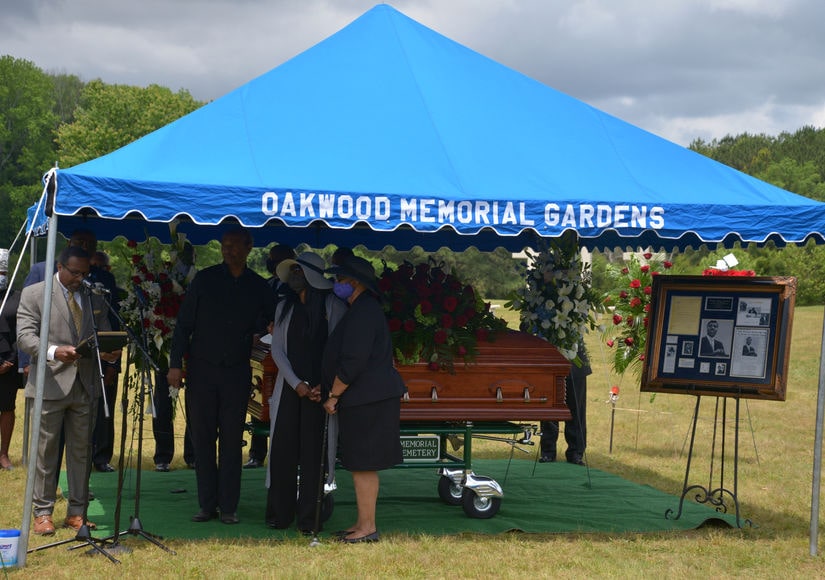 Earlier this month, Penniman's lawyer Bill Sobel confirmed his death at 87, saying, “[Little Richard died] of bone cancer at a family home. He was loved by his family and adored by millions. He was not only an iconic and legendary musician, but he was also a kind, empathetic, and insightful human being.”

After news of his passing broke, big names took to social media to pay tribute to the rock 'n' roll legend. 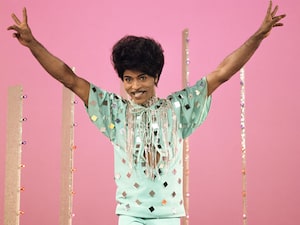 Mick Jagger tweeted, “I'm so saddened to hear about the passing of Little Richard, he was the biggest inspiration of my early teens and his music still has the same raw electric energy when you play it now as it did when it first shot through the music scene in the mid 50's. When we were on tour with him I would watch his moves every night and learn from him how to entertain and involve the audience and he was always so generous with advice to me.”

Elton John shared, “Without a doubt — musically, vocally and visually — he was my biggest influence. Seeing him live in my teens was the most exciting event in my life at that point. Goosebumps, electricity and joy came from every pore.”

Former First Lady Michelle Obama tweeted, “With his exuberance, his creativity, and his refusal to be anything other than himself, Little Richard laid the foundation for generations of artists to follow. We are so lucky to have had him. Sending all my love to his family and friends today.”

#LittleRichard was a genius, pure and simple. He paved the way for (code for he was ripped off by)so many artists. Watch his YouTube performances to see what I mean. I met him on "Down and Out in Beverly Hills", in which he was hilarious. What a legacy. God bless you, Richard. https://t.co/Mz9UPzwYth

Sadly, Little Richard passed away today. A founding Father of Rock And Roll, his contributions simply can't be overstated. I had the honor of meeting Richard in his later years and was awed by his presence. He told me, “I am the architect of Rock And Roll.” Amen! ..Rest In Peace. https://t.co/ceQuNU6pkF

Little Richard, who was known for his flamboyant and energetic performances, has died. This old "Tutti Fruitti" will miss his style and flair. Play the keys among the stars now, sir. You will be missed.

I just heard the news about Little Richard and I'm so grieved. He was my shining star and guiding light back when I was only a little boy. His was the original spirit that moved me to do everything I would do.

I served soul food brunch to Little Richard every Sunday for a year while waitressing at Aunt Kizzy's Back Porch in LA. I was a college student. He tipped me a crisp $100 bill each week on a $75 breakfast with friends. This was 30 years ago. Helped me so much. God rest his soul. https://t.co/L0vo1tPdBv

The Originator. The innovator. The musician, performer who influenced generations of artists....has left. You were AWESOME #LittleRichard!!! Your talent will reverberate forever. Well done sir. Rest well❤ pic.twitter.com/PsFH4SOUZy

RIP Little Richard, a very sad loss. My thoughts are with his loved ones.⁣
⁣
It's Little Richard's songs that pioneered rock'n'roll. I got to hear him and his band at the Newport Lounge in Miami and boy were they good. ⁣ pic.twitter.com/JXgahhJAfk