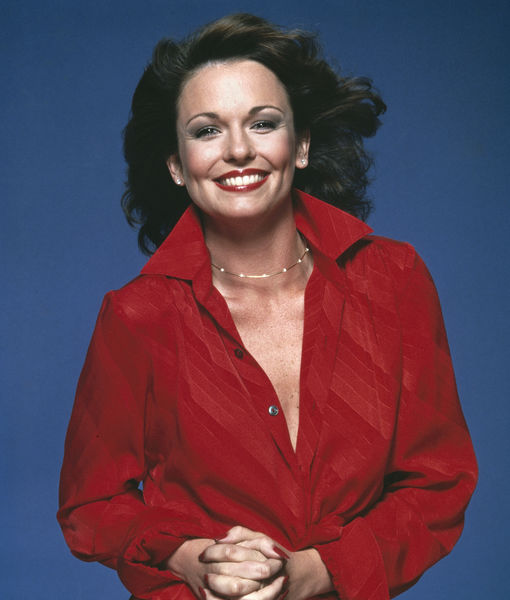 Miss Texas 1970 before claiming the Miss America crown, George went on to become the first woman sportscaster at a major TV network, CBS, in 1974. She was a regular on the Emmy-winning "The NFL Today" (1975-1983) and hosted "CBS Morning News" for part of 1985, the latter of which became controversial when she encouraged a man falsely imprisoned for rape and his accuser to hug it out on live TV. They did not.

She was a noted businesswoman, with Chicken by George (a chicken fillet business) and a Phyllis George Beauty line to her credit.

George is survived by her two children. 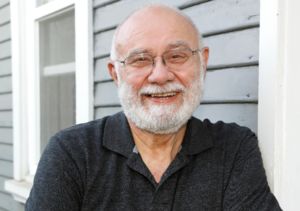 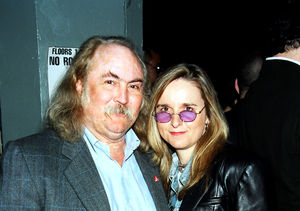 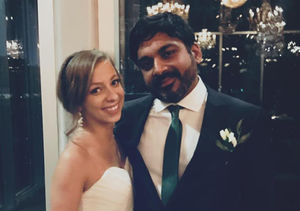 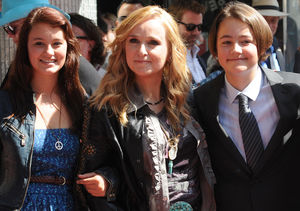 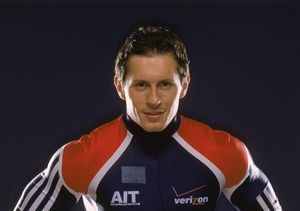 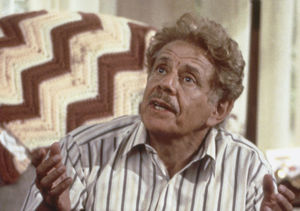