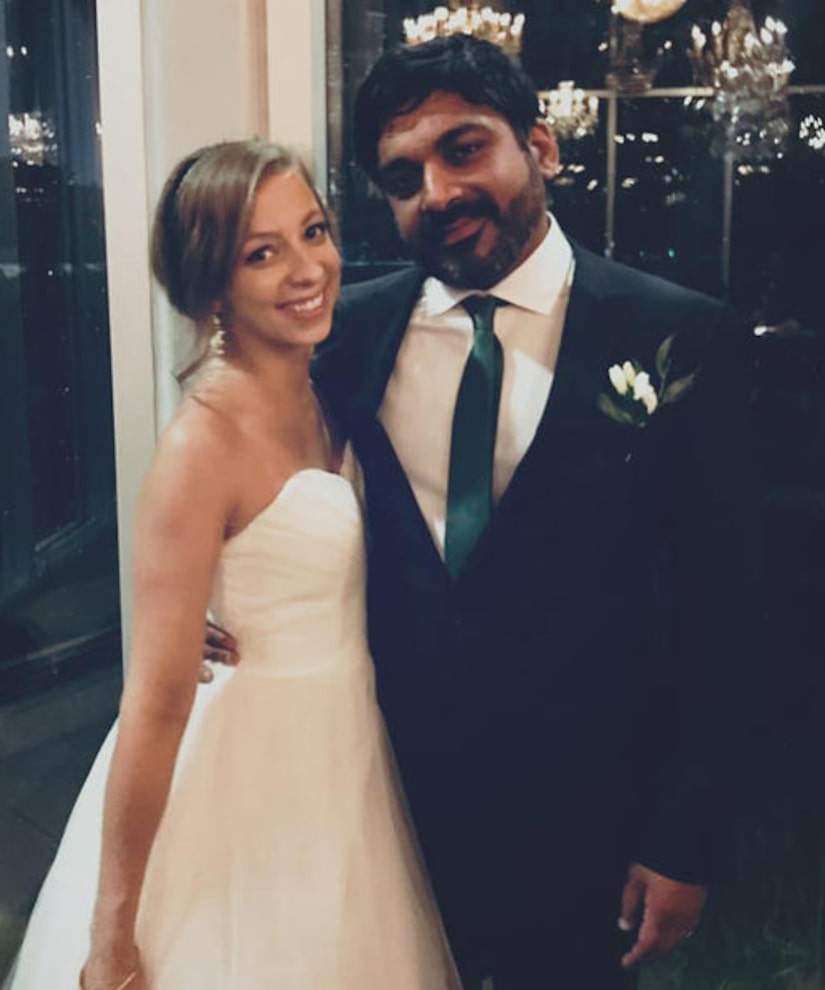 Singh, a descendant of Emperor Charles I of Austria, had been living with her husband Rishi Singh, who is a chef, and their son Maxim, 2, in Houston, when she died May 4 of a "sudden cardiac aneurysm."

The Chronicle confirmed her passing with an obituary that shed some light on her life outside the spotlight.

The late royal was born May 11, 1988, in Luxembourg City, the capital of Luxembourg, and attended school in Moscow and the College of Art & Design in Belgium. She worked in interior design.

Maria and Rishi were wed in 2017, and they welcomed Maxim soon after. The obituary called the toddler "the apple of her eye."

Singh, who is survived by her husband and son, was laid to rest at Forest Park Westheimer Cemetery in Houston on May 8. 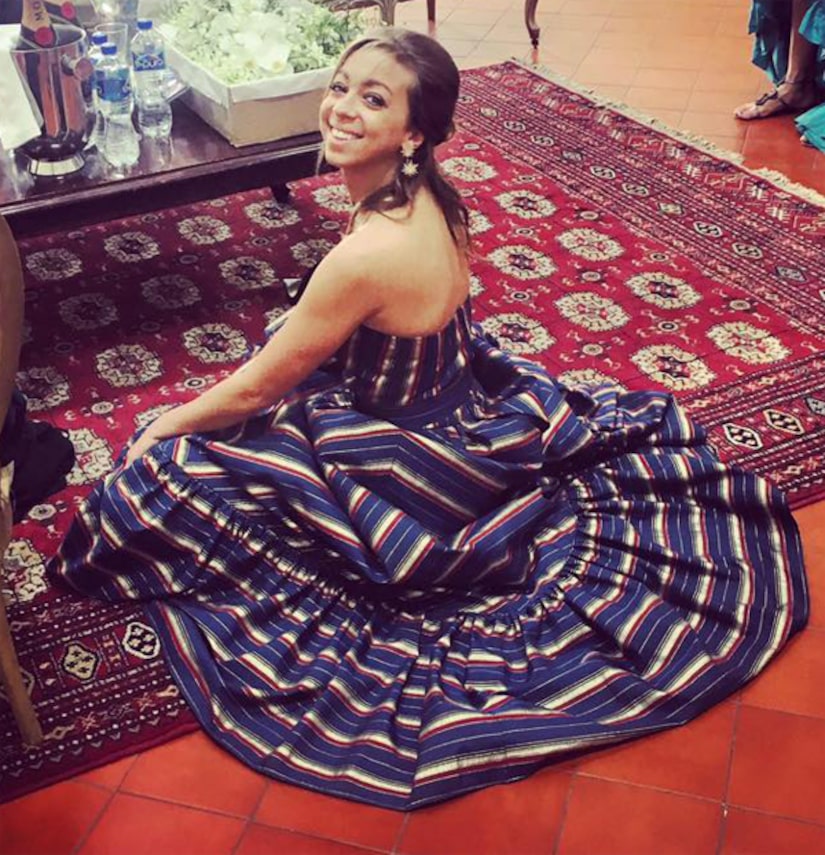 Among her other survivors are her parents, Prince Piotr Galitzine of Russia and Archduchess Maria Anna of Austria, the daughter of the Archduke Rudolf of Austria. Rudolf was the youngest son of Emperor Charles I of Austria, also known as the last emperor of Austria, King of Hungary, and King of Bohemia. He was also the last monarch of the House of Habsburg-Lorraine.

Some of Maria's family still lives in Houston, including her parents and her sisters Tatiana and Xenia.

Tatiana, an architect, opened up to The Chronicle about her own 2017 wedding, and touched on what life was like for the princesses, saying they never publicized their royal roots. “My life is completely normal unless we are invited to royal weddings," Tatiania said in the profile. "My mail sometimes says 'Princess Tatiana.' What was weird was when I went from 'Princess' to 'Mrs.' I had been a princess all my life."