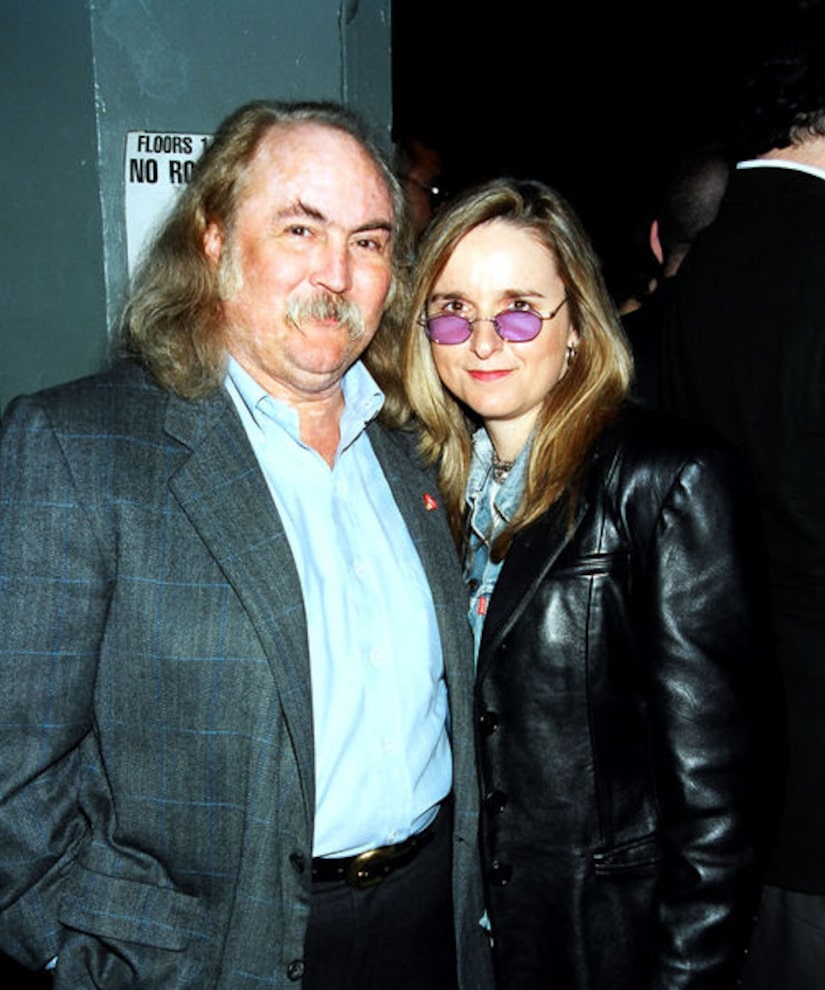 Singer David Crosby, the biological father of Melissa Etheridge and Julie Cypher's son Beckett, has spoken out for the first time since the 21-year-old's death.

Melissa confirmed the news on Wednesday, revealing Beckett had died of a drug overdose. 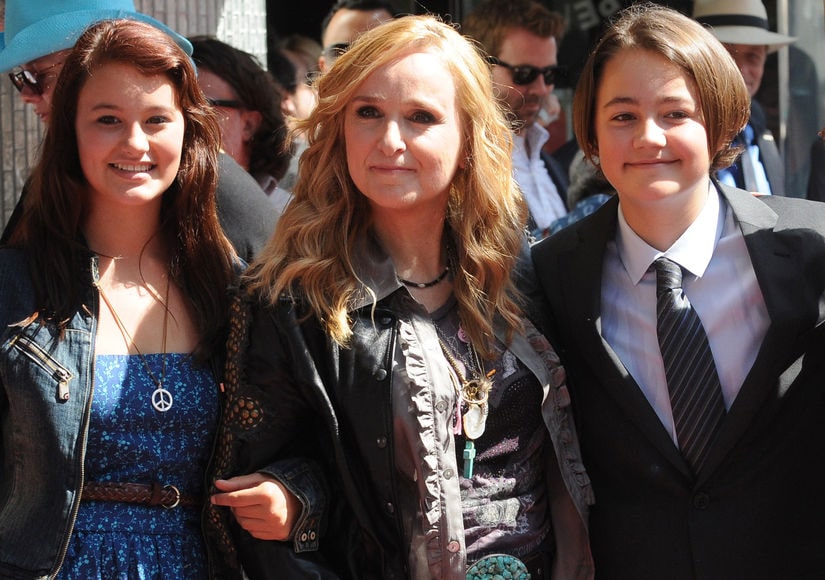 Getty
Melissa, center, with Bailey, left, and Beckett, right, in 2011.

Crosby responded to a now-deleted tweet that said, “I respectfully point out, David was their donor. They did not have a son 'with' him. He was Melissa and Julie's child. They raised him. Like most donors, he played no other part.”

In a response, David wrote, “Not true.”

Another fan wrote, “While I know that you were a surrogate, I also know that you just lost a son. I'm sorry, I know you've had a rough year.” He replied, “Maybe it's a test.”

Beckett's older sister Bailey, 23, who is also Crosby's biological daughter, shared a message on Instagram. She wrote, “I don't know what to say. Today we lost my brother. Too heartbroken and overwhelmed to be eloquent but appreciate all those who have reached out. I love you Beckett. Fly high and watch over us.”

Melissa's heartbroken message on Wednesday said, “Today I joined the thousands of families who have lost loved ones to opioid addiction. My son Beckett, who was just 21, struggled to overcome his addiction and finally succumbed to it today.”

She continued, “We struggle with what else we could have done to save him, and in the end we know he is out of the pain now.”