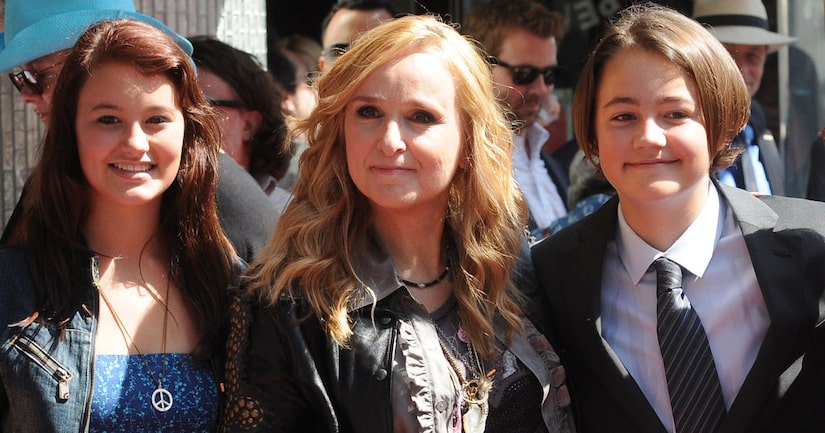 Beckett Cypher, son of Melissa Etheridge and her former partner Julie Cypher, has died. He was 21.

Variety confirmed the news with Etheridge's rep after the singer's Twitter account posted, “We're sad to inform you that Melissa's son Beckett passed away and there will not be a Concerts From Home show today. – #TeamME.”

Melissa later confirmed he died of an opioid addiction, writing, "My heart is broken."

Melissa and Julie had two children together: Bailey Jean, 23, and Beckett, pictured above in 2011. The children were born via artificial insemination. Their biological father is singer David Crosby.

Etheridge is also the mother of 14-year-old twins Miller and Johnnie with ex-girlfriend Tammy Lynn Michaels.