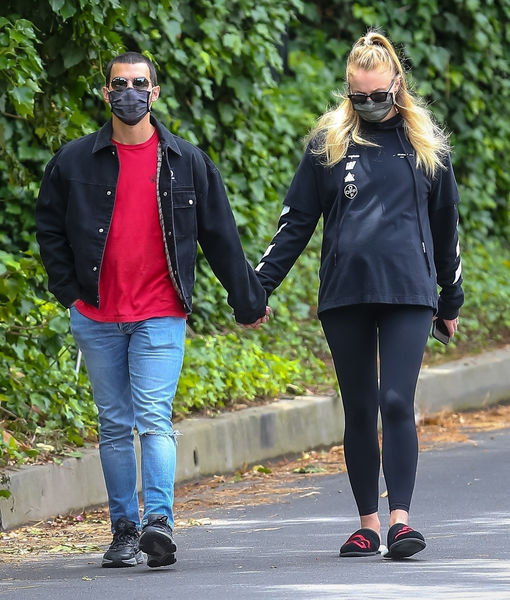 After months of rumors, “Game of Thrones” star Sophie Turner stepped out on a walk with husband Joe Jonas today… displaying a visible baby bump.

The actress, who had her hair pulled back, looked sporty in black workout wear as she donned a camouflage mask and sunglasses.

Sophie and Joe, who have not acknowledged the pregnancy publicly, walked in hand-in-hand on the stroll.

The pregnancy news broke in February, and a source told Us Weekly at the time that Joe and Sophie’s first child is “due in the middle of summer.”

Another insider told JustJared.com, “Sophie has decidedly been choosing outfits to wear on and off the carpet to accommodate her changing body.”

Another pal added, “The couple is keeping things very hush-hush, but their friends and family are super excited for them.”

Joe and Sophie celebrated their first wedding anniversary this month. 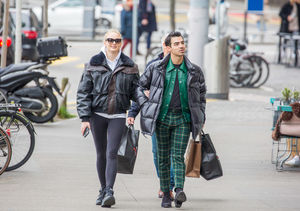 First Pics of Joe Jonas & Sophie Turner After Baby News, Plus: When Is She… 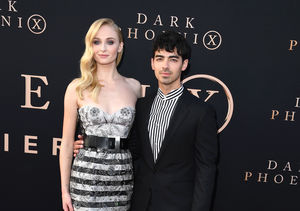 How Often Does Kris Jenner Get 'Lucky'? 'I'm Always in the Mood' 4 Catherine Bell Leaving Hollywood for South Carolina 5

Octomom’s Bizarre Photo Tribute to Angelina Jolie -- Is She… 7

'Weird Science' Star Ilan Mitchell-Smith: Where Is He Now? 9