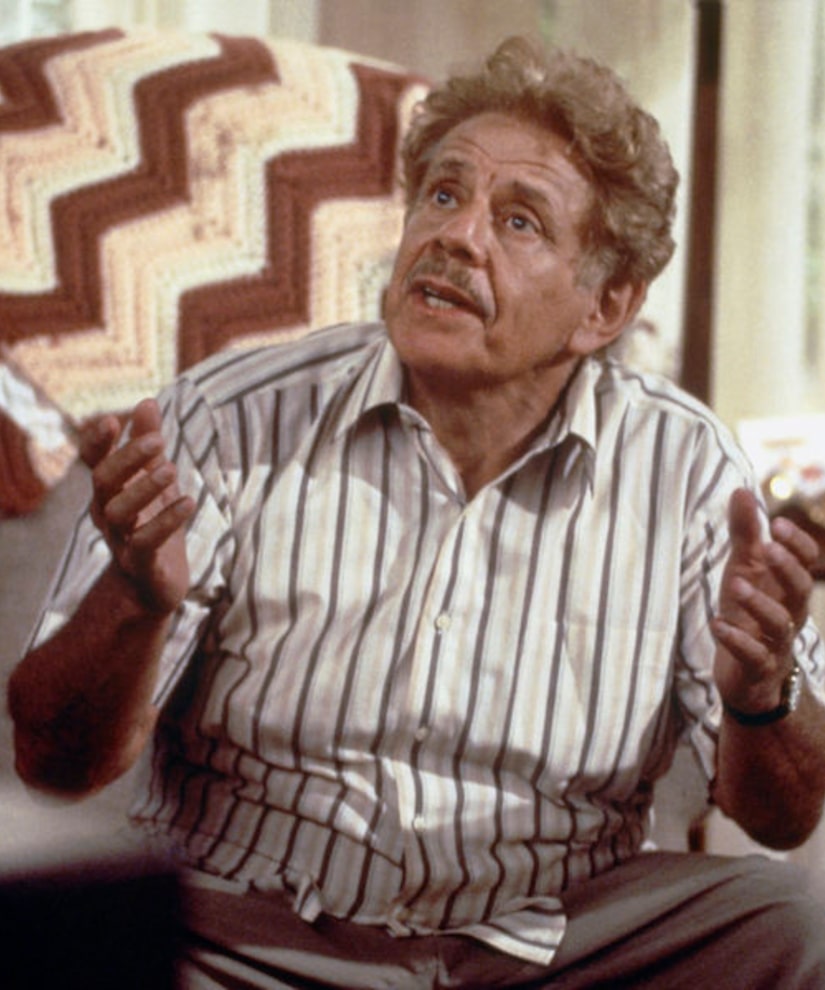 Jerry Stiller, who became a household name as one half of a comedy team with his wife — and then achieved icon status as lovable misanthrope Frank Costanza on "Seinfeld" — died over the weekend at 92. 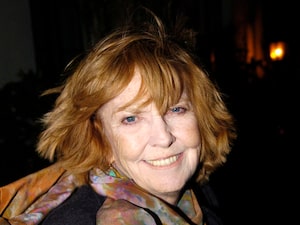 His son, actor and director Ben Stiller, announced the sad news on Twitter early Monday, writing, "I'm sad to say that my father, Jerry Stiller, passed away from natural causes. He was a great dad and grandfather, and the most dedicated husband to Anne for about 62 years. He will be greatly missed. Love you Dad."

Stiller was born on June 8, 1927, in New York City. Inspired by seeing comics Jimmy Durante and Eddie Cantor perform in their prime, he studied theater at Syracuse University after his WWII military service. He was a classically trained actor equipped for Shakespeare — and would experience such highs on the stage as "The Threepenny Opera" (1956) and the Broadway hits "The Ritz" (1975) and "Hurlyburly" (1984) — but it was his unique sense of humor that would bring him fame.

With his wife Anne Meara, to whom he was married from 1954 until her death in 2015, Stiller made innumerable TV guest appearances in the '60s and '70s, including seven appearances on "The Ed Sullivan Show" (1955-1969) and the inaugural episodes of the game show "Tattletales" (1974-1975), among many others. Theirs was also a hot nightclub act, playing up their differences as a nice Catholic girl and a rough-around-the-edges Jewish boy. Their chemistry was unsurpassed, and they remained happily married even after dissolving their act, appearing together occasionally thereafter. 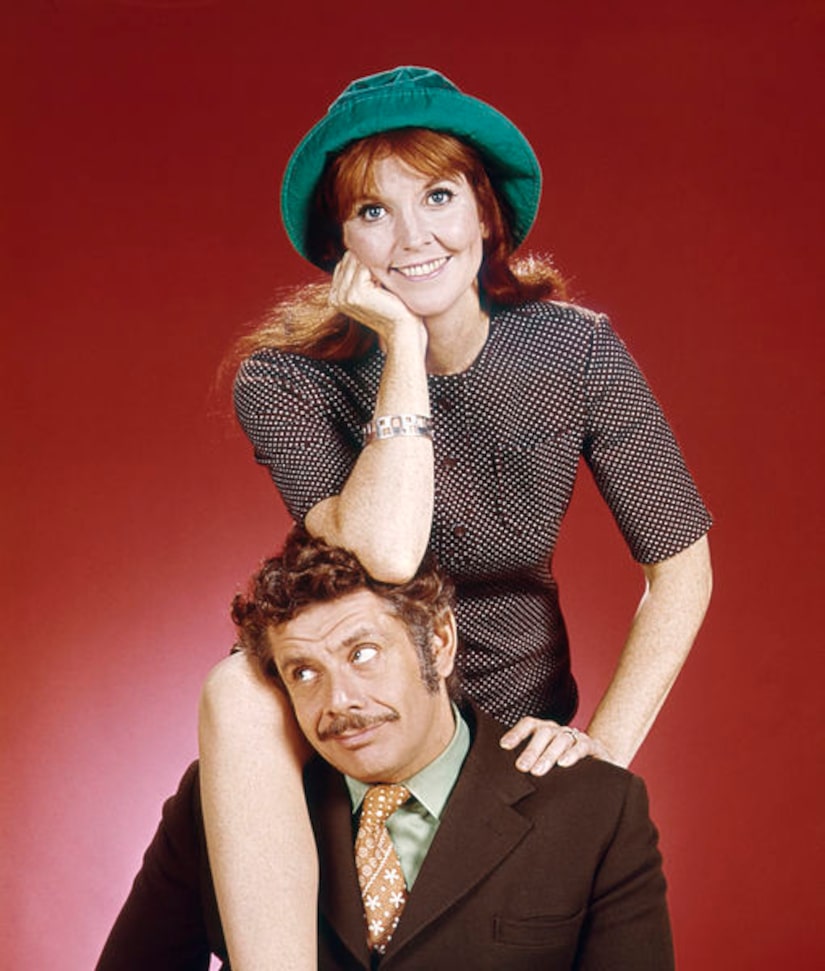 Actor Michael McKean remembered of the couple on Twitter, "RIP Jerry Stiller, a great comic actor and a splendid man. He and his wife Anne were royalty but they would've laughed in your face if you said so. And then hugged the hell out of you."

Stiller and Meara Riffing on the Kardashians, Mark Zuckerberg & More

Stiller made impressions in select films, including "The Taking of Pelham One, Two, Three" (1974) and the John Waters satire "Hairspray" (1988) that inspired the long-running Broadway musical, as well as supporting his son Ben in "Zoolander" (2001) and his final film, "Zoolander 2" (2016).

But it was on TV that Stiller achieved his greatest successes, and they were successes that came late in life.

At the peak of "Seinfeld's" status as must-see TV, Stiller was asked to replace actor John Randolph as Frank Costanza, the father of Jason Alexander's George Costanza. Entering the show in Season 5, and appearing in fewer than 30 episodes, he became one of the most indelible components of a series already littered with talent, making Frank a bombastic, singularly intense, and always hysterical father figure responsible for memorable catchphrases including "serenity now," "you want a piece of me?" and his explanation of the bizarre tradition of Festivus with its "airing of grievances."

Such sad news that my beloved friend, Jerry Stiller, has passed. He was perhaps the kindest man I ever had the honor to work beside. He made me laugh when I was a child and every day I was with him. A great actor, a great man, a lovely friend. #RIPJerryStiller I Love you.

Jerry Seinfeld posted a mournful photo of himself on Instagram, in which he holds a Stiller and Meara album. He wrote, "Jerry Stiller's comedy will live forever."

Co-star Julia Louis-Dreyfus posted a funny "Seinfeld" blooper on Twitter, captioning it, "The truth is that this happened all the time with Jerry Stiller. He was so funny and such a dear human being. We loved him. RIP Jerry Stiller."

Series star Kevin James wrote of Stiller on Instagram, "One of the most kind, loving, and funny people to ever grace this earth. Thank you for so many incredible memories. I love you and miss you. Requiescat in pace.🙏"

Remini added, "I was lucky enough to work with Jerry Stiller, playing his daughter for 9 years on The King Of Queens, but even luckier to know him, the man, the husband, the father, the grandfather. I am only comforted knowing that Anne & Jerry, the great comedy duo of Stiller & Meara are back together. I will be forever grateful for the memories, the fatherly talks off screen and for the many years of laughter, the kindness he had shown to me and my family...You will be so very missed Jerry. Our thoughts and prayers are with you Amy & Ben. #JerryStiller #stillerandmeara."

Stiller is survived by, among others, his son Ben Stiller and his daughter Amy Stiller. 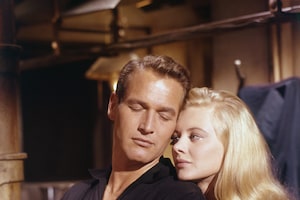 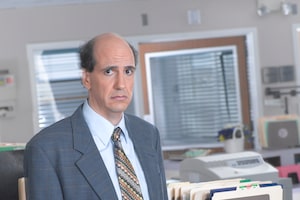 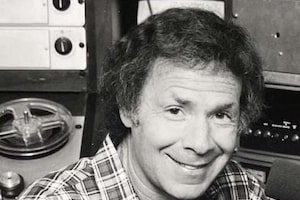 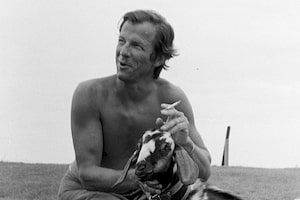 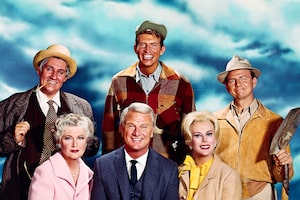 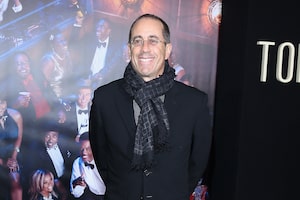