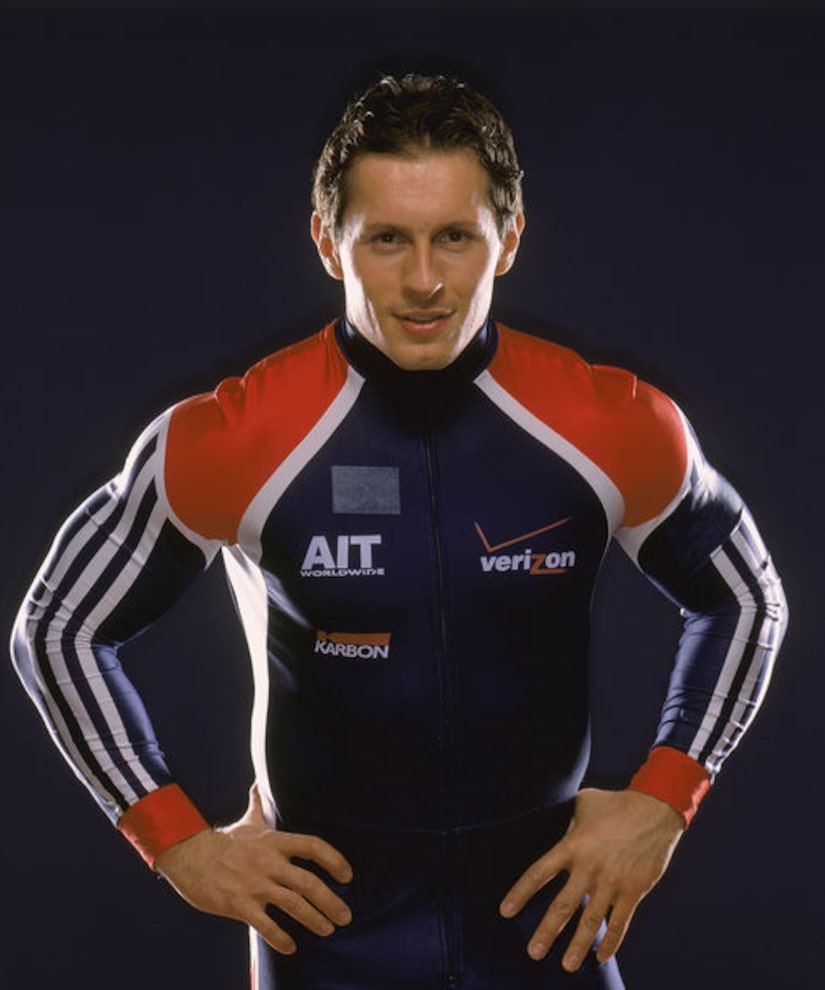 Some very sad news broke over the weekend for Team USA. Former Olympic bobsledder Pavle Jovanovic died Saturday, May 3. He was 43.

USA Bobsled and Skeleton issued a statement, confirming the athlete died of an apparent suicide. The news comes three years after his teammate Steven Holcomb died of a fatal overdose of alcohol and sleeping pills.

“The winter sports community has suffered a tragic loss,” he wrote. “Pavle's passion and commitment towards bobsled was seen and felt by his teammates, coaches, competitors, and fans of the sport. He lived life to the fullest and had a lasting influence on all those who had the opportunity to spend time with him. Whether Pavle was pushing his teammates to be their best on the track and in the weight room, or bringing laughter to friends, he was known for always giving 100% on everything that he focused on. Pavle's impact on each of us will be remembered and celebrated.”

Jovanovic, who was from New Jersey and graduated from Rutgers University, started his bobsledding career in 1997. He went on to train for the 2002 Olympics in Salt Lake City, Utah, but was disqualified for testing positive for performance-enhancing drugs. He denied and fought the allegations.

In 2004, he earned a World Championship bronze medal before heading to the 2006 Olympics in Turin, Italy, where he placed seventh in the two- and four-man events.

Todd Hays, his teammate and bobsled driver at the 2006 Games, wrote on Twitter, “Pavle Jovanovic was the hardest working athlete I have ever had the pleasure of knowing. He made everyone around him better. Thank you Pavle for making me better. I'm sending love and condolences to the Jovanovic family. What a tremendous loss.”

He paid tribute on Instagram, writing, “Pav was the best teammate anyone ever had. He knew your success would mean his success. He taught me that. He taught me to care about my teammates' sleep, nutrition, therapy, & work ethic in the gym and behind closed doors just as much as I cared about my own. He taught me about the need for being mentally healthy — not for life, but for athletic success.”

Speculating about what happened, he continued, “And that may have been part of his downfall… What happens when the person who is best known as being 150% focused or nothing– finds the nothing becoming what they become 150% focused on?”

He later added, “Today we mourn the second bobsled Olympian in the last three years. Today I mourn the second of the six men I competed at the Olympics for my country with to be laid to rest too soon. 'Bro', that's a problem.”

Greg Sand, his former coach, also paid tribute. “We lost another great one in sliding sport this past week,” he wrote on Instagram. “Pavle was what you might imagine a Rottweiler in human form to be; tough as nails, built like a brick shit house, and a work ethic forged by his family's steele fabrication business. If you were going into the battle of competition, Pav was one of those athletes you wanted on your side. His low baritone 'YO!' could light up a room as he slightly embellished stories on tour.”