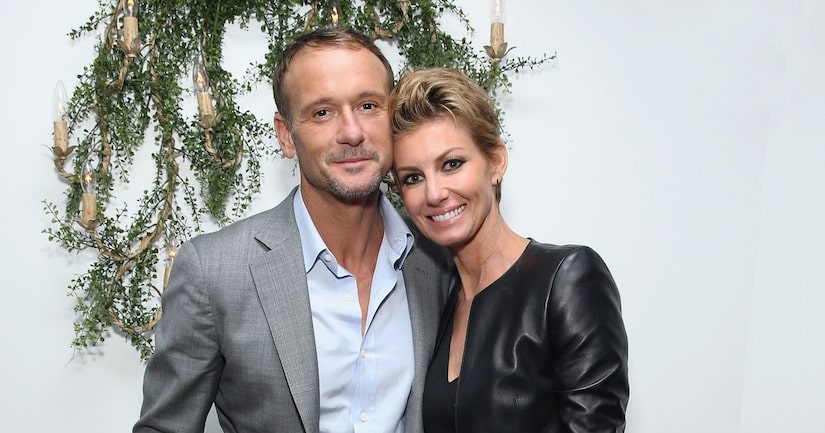 Country star Tim McGraw is opening up about life at home during quarantine, date nights with his wife Faith Hill, and his new song that's arriving just in time for Mother's Day!

He explained, “I have a gym at home… I don't spend a lot of time in there, but I spend enough time in there… It's sort of in my DNA now. I have to get my day started that way or I don't feel right.”

McGraw admitted, like many of us, that he is eating more during quarantine. “Oh, yeah, for sure,” he said. “Faith will cook — we grew up in the South — fried chicken and mashed potatoes and gravy… We've been having a lot of that kind of stuff.”

They are enjoying date nights in quarantine, too! “Our date nights are really just cooking something at home and watching a movie… We're notorious for being hermits and not getting out much.” Tim dished on his cooking, and Faith's favorites, saying, “She's pretty partial to my chicken and dumplings. She likes that… My spaghetti sauce is pretty good, too, I have to say,” revealing he adapted it from his mother's recipe. 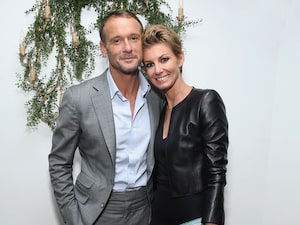 Tim McGraw on Faith Hill’s Partying Ultimatum, and How They Keep the Magic Going

McGraw also revealed his mom's emotional reaction to his new song “I Called Mama,” telling Renee, “She loved it... She sent me crying emojis when I sent it to her.”

Tim's fans will be a part of the music video. He told us, "We thought it would be really great for our fans to get involved and for people to send us things about their mom… and pictures of their mom."

Listen to the song here! 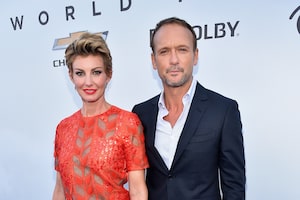 Tim McGraw Shares How He Popped the Question to Faith Hill 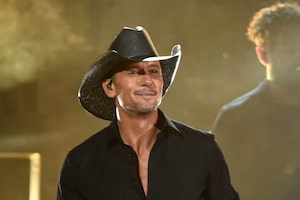 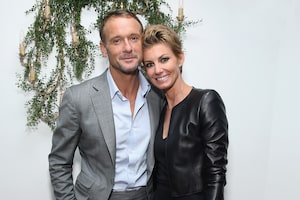