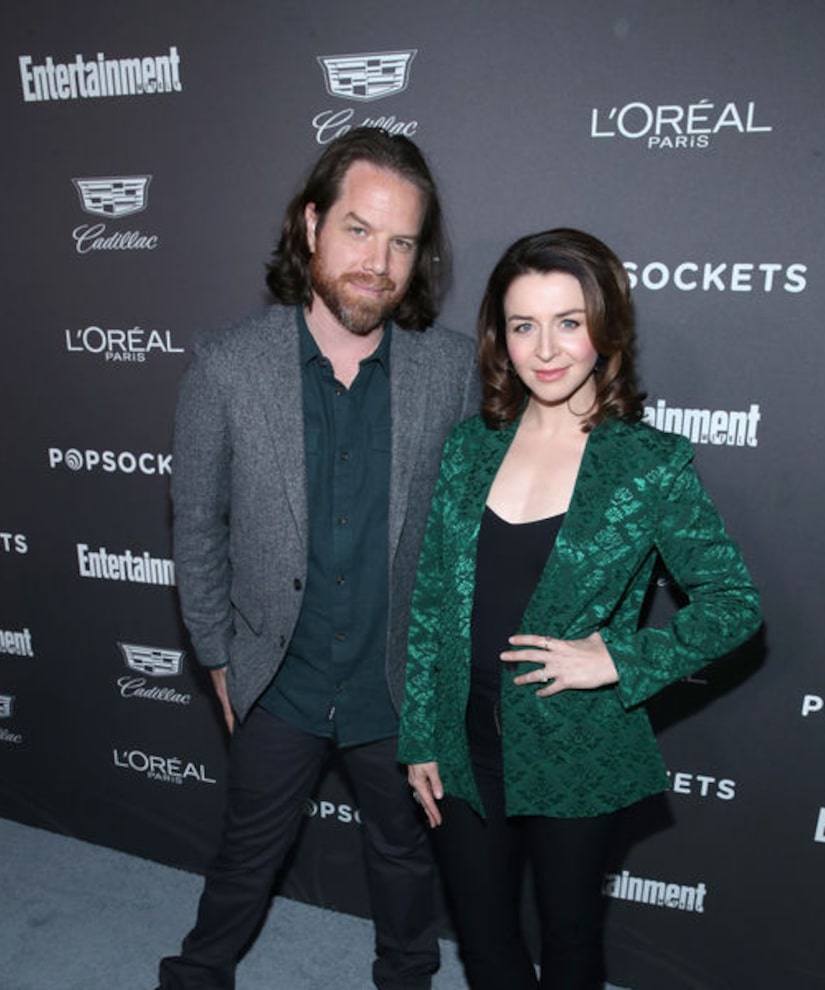 Actress Caterina Scorsone, 38, and her singer-songerwriter husband Rob Giles are calling it quits after 10 years of marriage.

Scorsone filed the divorce papers in Los Angeles, The Blast reported. No details about their assets and custody arrangements have been released.

The news comes just months after Caterina gave birth to their third child. In December, she posted a pic of their daughter, writing on Instagram, “Arwen is here! Our family wishes you a happy new year, a happy new decade and a happy heart made new by love in every exquisite moment. ❤️ .”

Over the past few months, Caterina has posted several photos of her kids on Instagram. The last time she posted a pic of Rob was in October, when she announced her pregnancy.

Scorsone and Giles are also the parents of Eliza Alva Angelica, 7, and Paloma Michaela, 3. While she has kept their relationship private, Caterina has been open about motherhood. Last year, she told the “Motherly” podcast, “My whole concept of what motherhood was had to shift. When Pippa was born, and I realized that she had Down syndrome and she was going to have some physical differences and some cognitive differences… I didn't know what her capacity would be. It really did send me into a tailspin.”

Aside from playing Amelia Frances Shepherd on “Grey's Anatomy,” Scorsone has also appeared on “Private Practice,” “Station 19,” and “Goosebumps.”