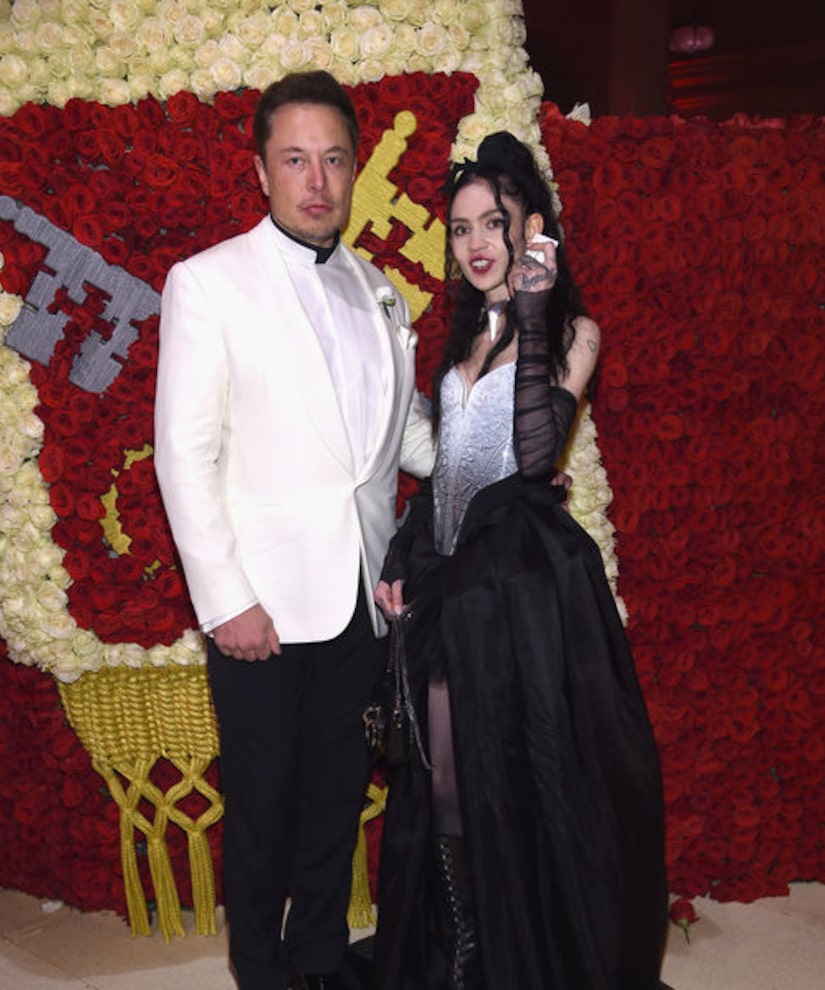 The couple named their baby boy X Æ A-12, and Grimes made a little typo when she tried explaining it to fans. The singer explained that X is an unknown variable, while Æ is her elven spelling of Ai “love &/or Artificial Intelligence.”

She called A-12 the precursor to SR-17, their favorite aircraft, noting, “No weapons, no defenses, just speed. Great in battle, but non-violent.”

Grimes also pointed out that A-12's nickname “Archangel” is also her favorite song.

•X, the unknown variable ⚔️
•Æ, my elven spelling of Ai (love &/or Artificial intelligence)
•A-12 = precursor to SR-17 (our favorite aircraft). No weapons, no defenses, just speed. Great in battle, but non-violent 🤍
+
(A=Archangel, my favorite song)
(⚔️🐁 metal rat)

The new mom, 32, seemed disappointed, writing, “I am recovering from surgery and barely alive so may my typos b [sic] forgiven but, damnit. That was meant to be profound.”

Musk was quick to praise her, using emojis to call her a powerful fairy queen.

While the name is getting a lot of attention, it may not stick. CNN reports that in California, where the couple lives, it isn't legal. 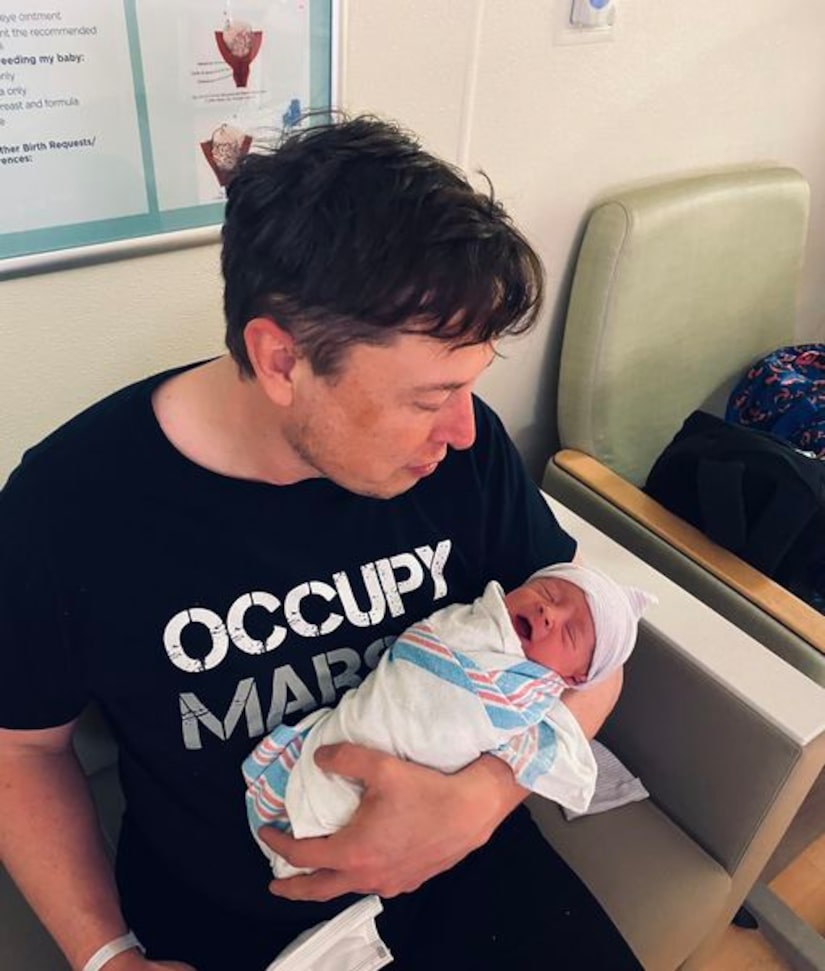 The state constitution only allows names using the 26 letters in the English alphabet, and no other symbols.

Family lawyer David Glass told People, “You can't have numbers, Roman numerals, accents, umlauts or other symbols or emojis. Although an apostrophe, for a name like 'O'Connor,' is acceptable.”

He added, "[Grimes and Musk] have an opportunity to appeal the rejection of the birth certificate application but it's unlikely that it will be granted because, again, California... has been struggling with using symbols.”