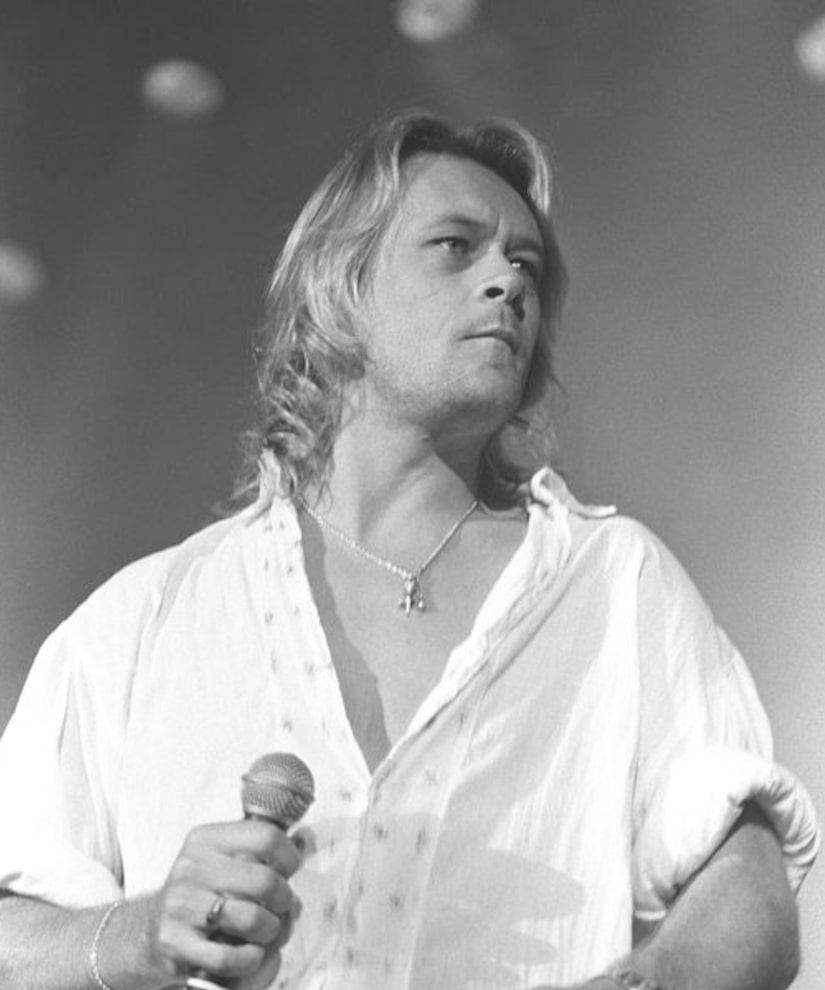 Family tells the site that Howe, who suffered a heart attack in 2017, died from cardiac arrest. He reportedly had a short conversation with first responders before he passed away.

His son told TMZ, "I feel we are all put in this world for a reason. The passion for music was my father's, and I am so happy that his legacy will live on.”

After singing with several up-and-coming bands in the UK, he launched his music career as the lead vocalist on Ted Nugent's “Penetrator” album in 1984.

Howe went on to take over as lead singer of Bad Company from Paul Rodgers, and helped write their most successful album, “Holy Water,” in 1990. The record, which made the Top 40 and went platinum, featured the single "If You Needed Somebody.”

In 1992, the group went gold with their final album, “Here Comes Trouble,” and found themselves in the Top 40 with “How About That.”

Howe left the group in 1994 to pursue a solo career.

He is survived by his son Michael and his daughters Victoria and Ella, as well as by three grandchildren.