Shaquille O'Neal is honoring his former Lakers teammate Kobe Bryant while at home during quarantine. He opened up to “Extra's” Billy Bush about a special photo of him and Kobe, the losses he has suffered in 2020, helping frontline workers, and raising six kids.

Shaq was at his home in Atlanta, and behind him was a photo of him and Kobe as old men. He told Billy, “Somebody sent this to me on Instagram and I got it blown up. Right now, I am using it as my virtual background. This is what I would have liked to have happened… 20, 30 years from now, two old guys sitting around with their wives and children talking about the old days.”

He went on, “2020 has been a tough year for everybody. I lost my sister, then I lost Kobe, also I lost a couple of relatives due to COVID.” 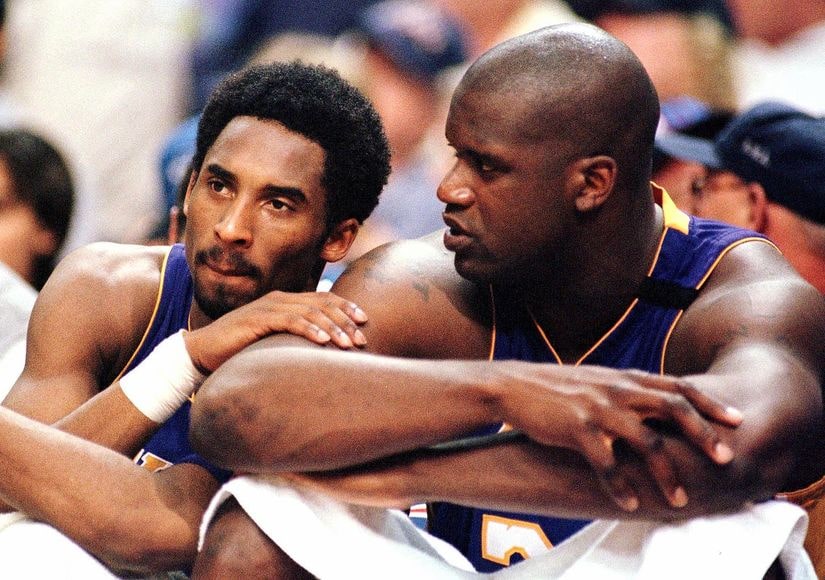 Showing his appreciation for workers on the front lines of COVID-19, he's using his Forto coffee company to give back. “We're going to donate a million coffee shots because we know you are out there working your tail off.” He added, “I want to say thank you to all the people on the front line. I really appreciate you.”

Giving back goes with his motto right now, too, which is, “Just try to make people smile.”

Shaq is gearing up for the final episode of his TNT series “Shaq Life,” showcasing the four-time NBA champion's pursuit to become the ultimate father, athlete, DJ, and businessman. 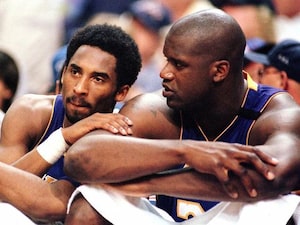 Speaking about fatherhood, the dad of six shared his rules for his kids: “Respect people, be nice to people, love your mother, listen, be leaders and not followers, and follow your dreams… I'm going to pay for school, I'm going to do that, but in order to touch daddy's cheese, you've got to have two degrees.”

He also told Billy he's still working on his dad bod. “My favorite word is moderation… It's OK. I would give my dad bod a 7 right now.” He's enjoying his time at home, though, saying, “I should be a 10 right now, but listen, I haven't had this much time off ever, so I'm just sitting, relaxing with the children again, reading a lot.” 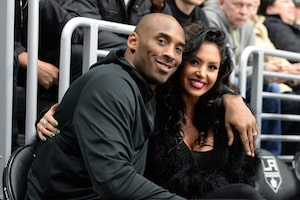 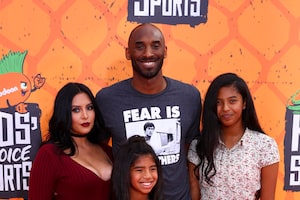 Vanessa Bryant's Heartbreaking Tribute to Gianna on Her 14th Birthday 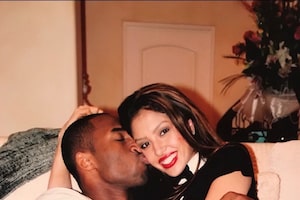